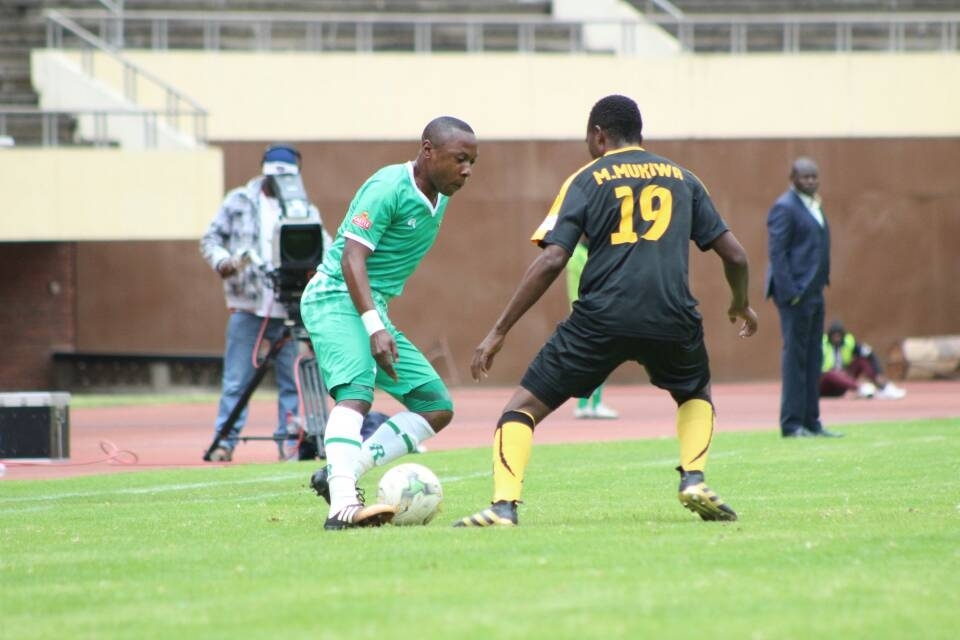 Hardlife Zvirekwi will be registered for the remainder of the season, according to The Herald.

The player missed the first half of the season recovering from an injury sustained in a car accident four months ago which resulted in the amputation of his left wrist.

The 31-year-old defender started rehabilitation three months ago and has fully recovered.

Club CEO Cuthbert Chitima confirmed Zvirekwi’s return for the final half of the season.

“He has recovered and has been recommended fit to play. Hardy (Zvirekwi) has been working very hard to keep fit,” said Chitima.

Another defender Method Mwanjali is also back in the Makepekepe fold. Mwanjali missed out after some delays in the issuance of his reverse international clearance.

Meanwhile, CAPS United have not signed any new players yet.

“We haven’t made any move yet. We expect to meet the technical team any time this week to hear their plans,” Chitima revealed.

“We only work according to their recommendations but what I am sure of is that Hardlife Zvirekwi will be registered during this window.”