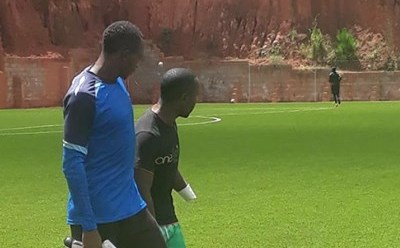 CAPS United captain Hardlife Zvirekwi is inline to make his first appearance this season after missing the first half of the campaign due to injury.

The full-back was involved in a car accident in March and had to be amputated on his left wrist as it was severely damaged. He started rehabilitation three months ago and has fully recovered.

According to The Herald, Zvirekwi is part of the 18-man squad that will play against Harare City at Rufaro Stadium this afternoon.

Meanwhile, Method Mwanjali who also missed action since the start of the season will have to wait a little bit longer to start playing. Mwanjali had some delays in the issuance of his reverse international clearance and is yet to be registered with the PSL.