Chapungu United has received a financial boost after Netone unveiled a sponsorship package to the air force side.

United received a package worth $80 000 in a deal which will run until the end of this season. 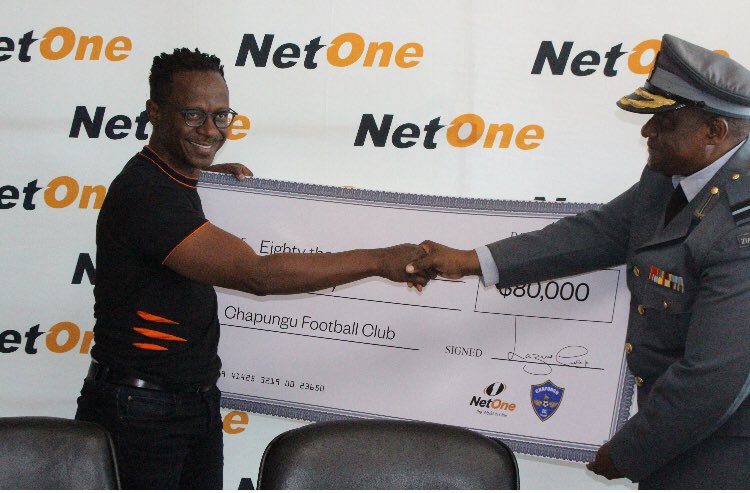 The telecom giant also sponsor Dynamos, Highlanders and Caps United. The three Premiership heavyweights got US$350000 each in a one-year deal. 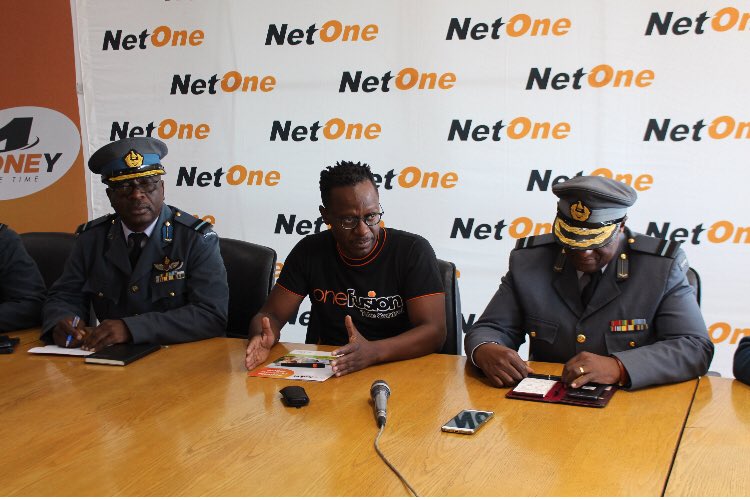 Meanwhile, NetOne is following in the footsteps of other networks around Africa like Vodacom, MTN and Orange. The company has sponsored the One Wallet Cup as well as bankrolling the Warriors.