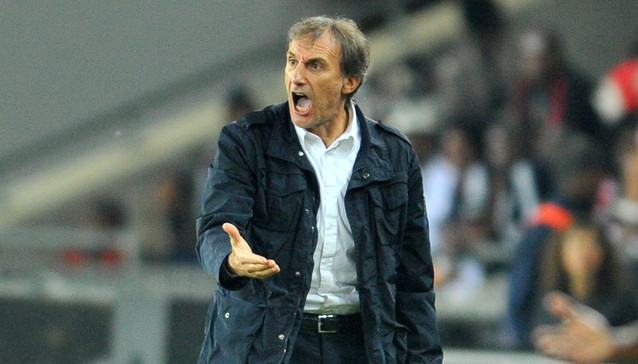 Kaizer Chiefs have announced a new head coach ahead of the 2018/19 season.

Giovanni Solinas will take over from Steve Komphela who left the club at the end of the previous campaign.

The 50-year-old Italian coach had two spells with Free State Stars between 2015 and 2017. Solinas’ first game in charge could be tomorrow’s Maize Cup clash against ABC Motsepe League side, Buya Msuthu.

Zimbabwean players like Willard Katsande, Teenage Hadebe and newly signed Khama Billiat will be hoping to clinch silverware with the new gaffer.