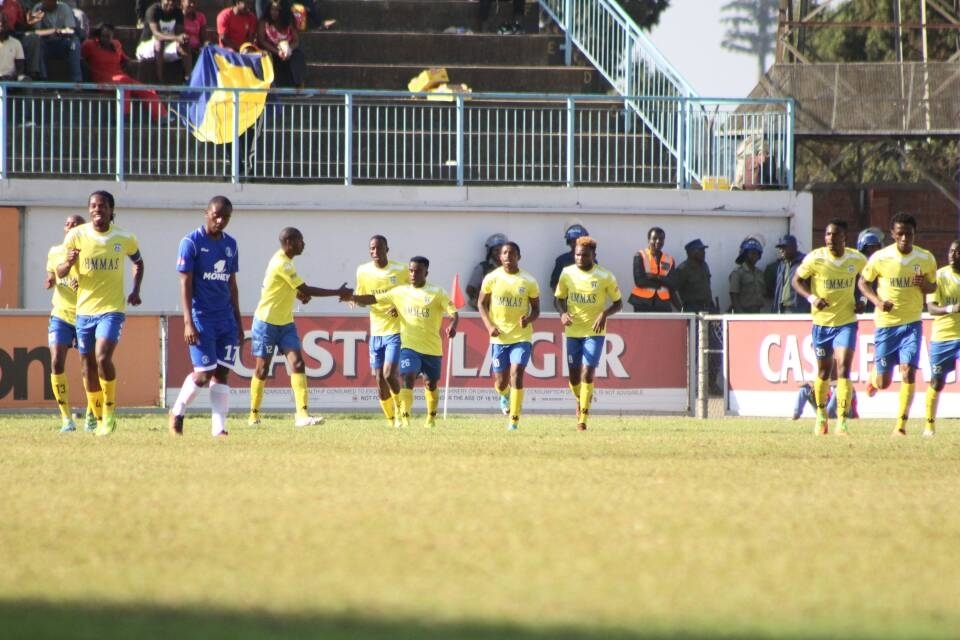 The Castle Lager Premier Soccer League Match-day 20 kicks-off this afternoon with the big match of the day set for Mandava Stadium.

Hosts FC Platinum will be hoping to register their second ever league win over CAPS United. The Zvishavane side last beat their rivals in 2014 when they won 2-1.

Since then, it has been the Green machine dominating the tie and the last meeting ended in a goalless draw.

Also in action is Shabanie Mine who are playing against Nichrut at Ascot Stadium.

The Chinda Boys have been hit by player exodus in the recent weeks. They fielded a 16-man squad in their previous round after losing several players including David Temwanjira, and this week Mcdonald Makuwe and Kudzai Dhlamini moved to Black Rhinos.

Nichrut, on the other hand, will be banking on the experience of new signings, Washington Pakamisa and Rodrick Mutuma. Gerald Bhero will not be available for selection due to suspension.

At Luveve, Bulawayo Chiefs and Bulawayo City will clash in a derby. Both teams are fighting relegation with City rooted the 16th position while Chiefs are just three points above the drop zone.

Harare City and Chapungu lock horns at Rufaro Stadium and the game is expected to be screened live on ZTV.

Black Rhinos face Yadah in another match hosted in Harare.