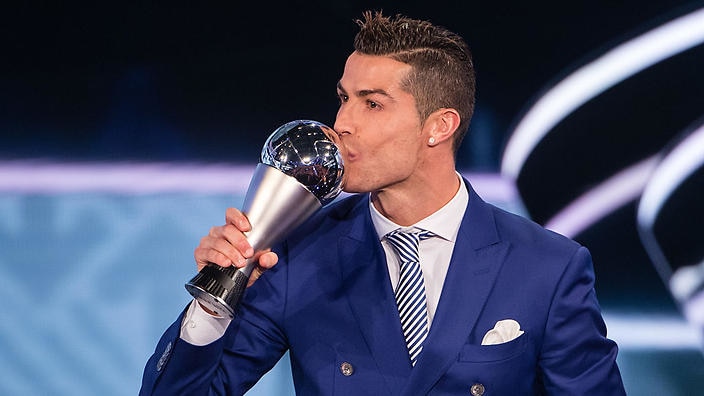 Nominees for the The Best FIFA Football Awards 2018 are set to be revealed later today.

The Awards ceremony will be held on 24 September 2018 in London, England.

The announcement schedule is as follows (all times CAT):