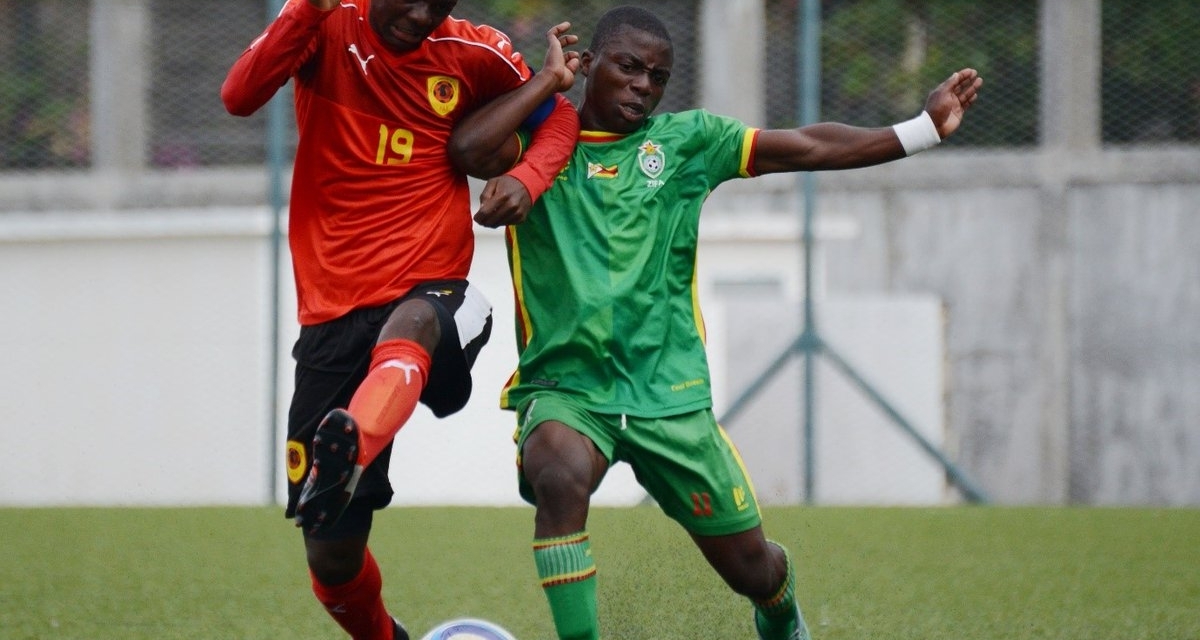 Zimbabwe’s disastrous 2018 COSAFA Under 17 campaign ended with another defeat, falling 2-1 to Angola in the final Group C match played on Wednesday.

The Young Warriors lost in their first two encounters, losing 3-2 to Swaziland before a 5-0 thrashing at the hands of Malawi. They finish on the bottom of the group with no points.

Angola settled early and could have grabbed the lead in the 23rd minute, but Barri Abdoul’s terrific strike went straight to hit the crossbar. The breakthrough, however, came on the 45th minute courtesy of Nana’s header.

Abdoul finally got on the scoresheet a minute later, striking home to double the advantage before the interval.

Zimbabwe reduced the deficit a few moments after the hour mark through Tapiwa Mandinyenya.

The comeback could not be completed in the remaining minutes, and the Young Warriors lost the game 2-1.