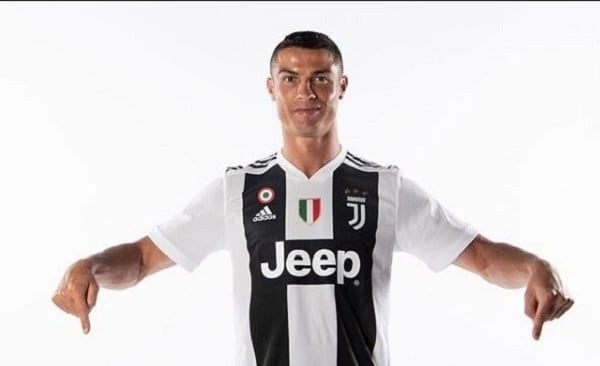 Cristiano Ronaldo will kick his first ball in Serie A at troubled Chievo on the weekend of August 18/19 when new club Juventus begin their bid for a record eighth straight league title.

The fixture list for the 2018-19 season of the Italian championship was announced on Thursday with all eyes on where the superstar attacker, signed for 100 million euros from European champions Real Madrid earlier this month, would begin what he called “a new adventure”.

Juventus are strong favourites to further cement their domestic dominance following the superstar attacker’s arrival, with the league’s other big hitters in a transition period.