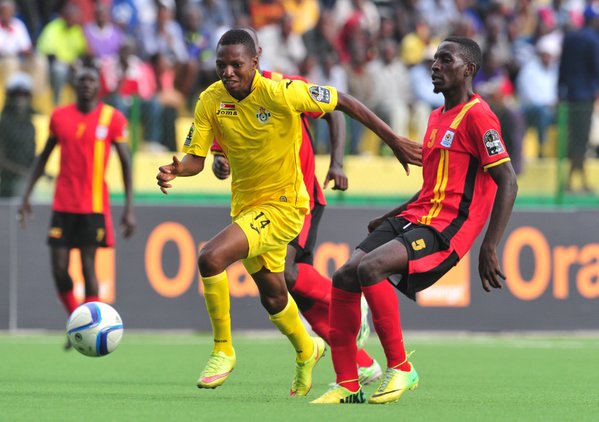 Raphael Manuvire has joined Chapungu after terminating his contract with Dynamos.

Manuvire was hardly a season into his contract with the Glamour Boys when he asked to be cleared after failing to live up to expectations.

A lot was expected from the midfielder but had a false start to the season as he was part of the senior players who refused to train in protest over unpaid monies. This affected his match fitness when the season got underway and was booed at some home matches by the Dembare fans.

The nature of his deal at Chapungu could not be ascertained as the club’s spokesperson Tawanda Zowa was said to be at a funeral, but an official at the club confirmed the acquisition of the Chegutu born player.

Chapungu have also added James Jam as well as Osborne Mukuradare who is making a return to the club, having featured during the second half of the season last year.