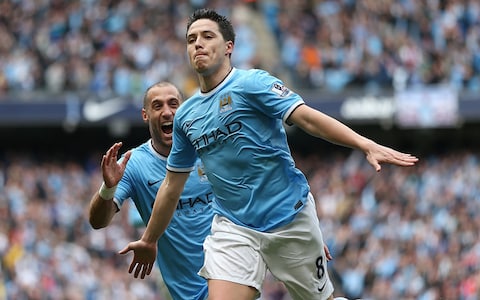 The Frenchman was suspended by UEFA in February after breaching the anti-doping rules during the time he was on loan from City to Sevilla.

Nasri received a drip treatment which had a prohibited substance at a Los Angeles clinic in December 2016 while on holiday.

Uefa’s ethics and disciplinary inspector argued that Nasri’s initial six-month ban was insufficient and on Wednesday the European governing body extended his suspension to 18 months.

The 31-year old, who is a free agent, can return to training with any club from November.