We will wait for the right time: Gabriel Nyoni 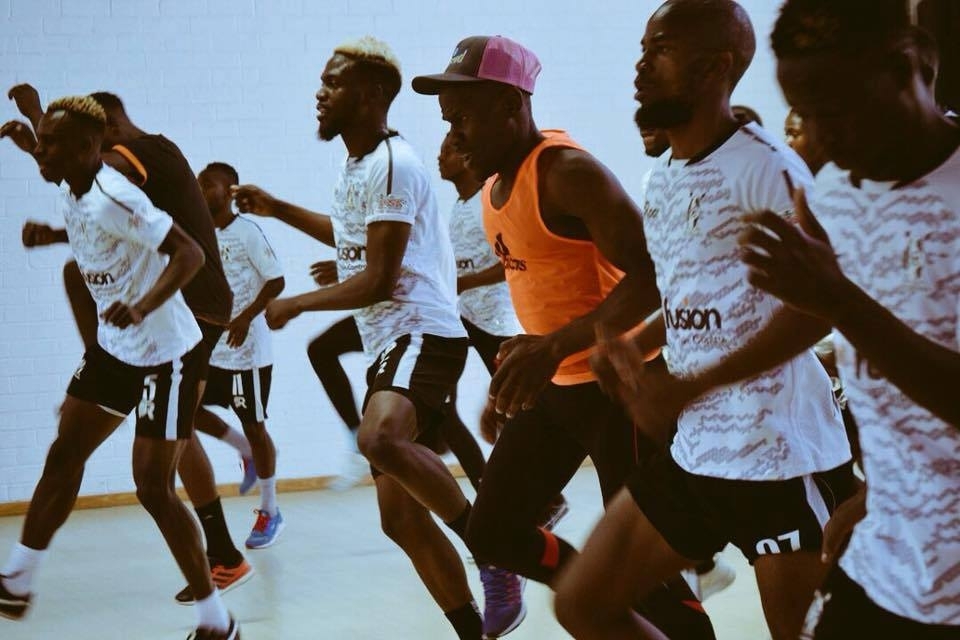 Highlanders vice-captain Gabriel Nyoni says they will wait for the appropriate time to face their sworn enemies Dynamos.

The Battle of Zimbabwe was supposed to be played last weekend, but due to post elections violence which rocked the capital, the game was put on hold. Yesterday, the PSL announced the Match-day 21 fixtures and the tie was again postponed to a later date.

“We have been working hard at training, and as such, we will wait for the appropriate time to face Dynamos.

“It’s not a small game and we will give out our best when we get the green light to play,” said Nyoni.

Bosso won the first leg played in Harare in April. Ozias Zibande scored the only goal of the match as Bulawayo giants claimed maximum points in the first instalment of the tie.