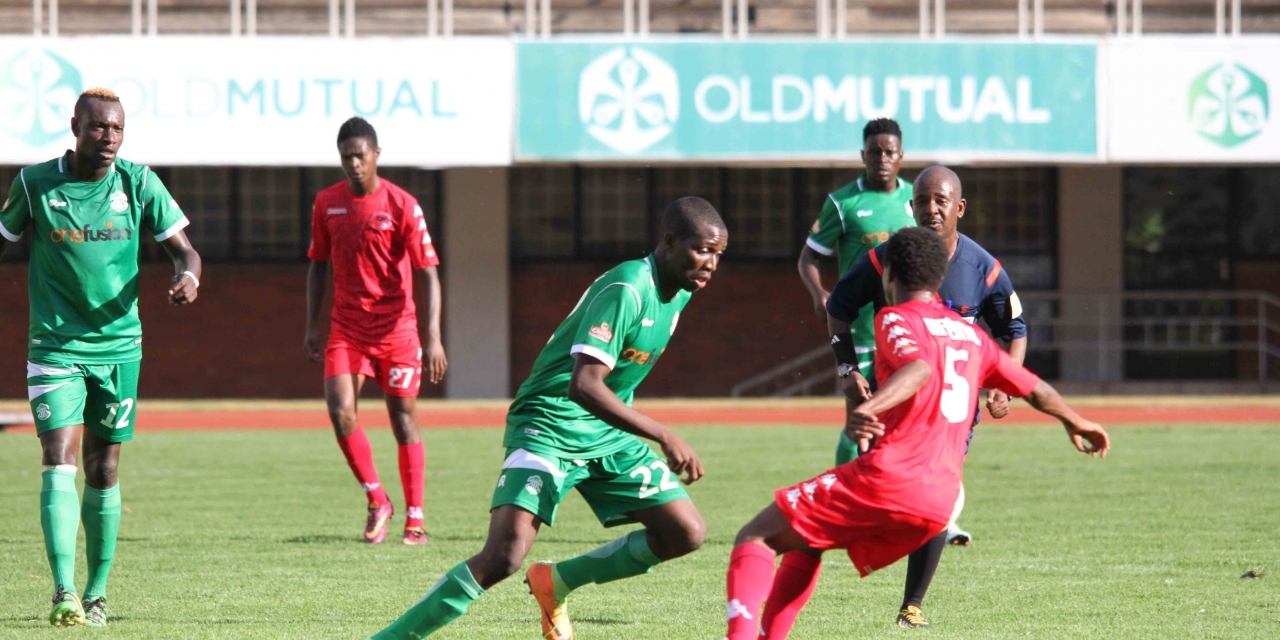 CAPS United will host Black Rhinos at Rufaro Stadium in a match-day 21 fixture.

The Green Machine are expected to field their new recruit Michell Katsvairo who joined the side during the mid-season transfer window. However, they will be without their defender Valentine Musarurwa who is serving a suspension for accumulating three yellow cards.

Rhinos, on the other hand, also have new signings who could make their debut this afternoon. The likes of striker Mcdonald Makuwe and midfielder Kudzai Dhlamini are both available for the clash.

Meanwhile, the last time Chauya Chipembere beat their rivals was in 2013, and for the past five encounters, it has been CAPS United who have dominated the tie.

Pure Platinum Play are yet to get maximum points in the second half of the season. Their last two outings ended in draws. Nonetheless, their morale is boosted by the fact that they have an impressing record against Amakhosi of four wins in their five encounters.

Madamburo have registered two successive wins which have seen them finding their feet after a disastrous four-match losing streak. They are two points behind log leaders FC Platinum.