We want to end on a high: Antipas 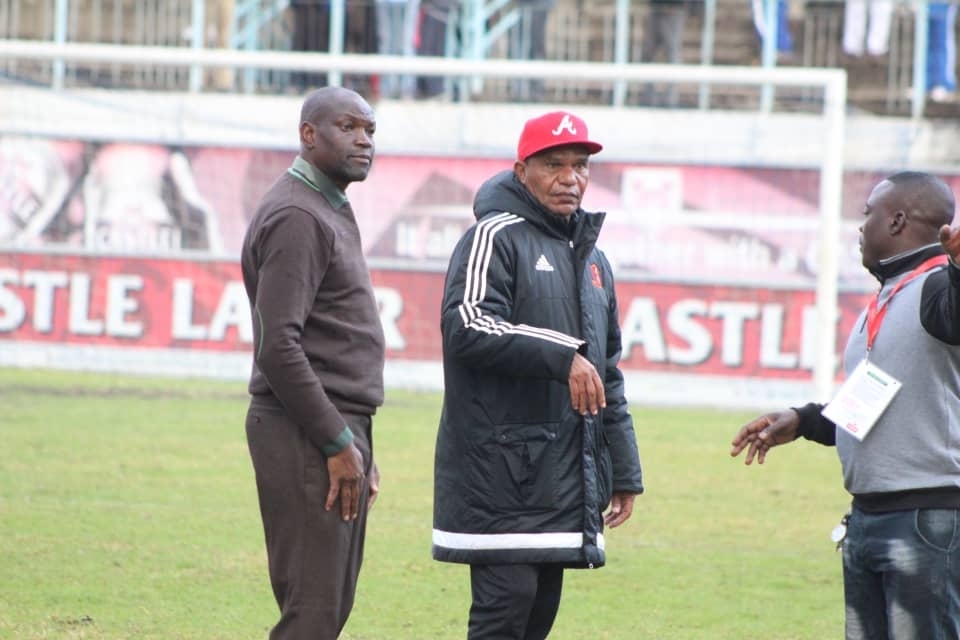 Chicken Inn’s dominant display in the 3-0 win away to Shabanie Mine at Maglas Stadium yesterday gave coach Joey Antipas some reason to dream for a strong finish at the end of the season.

After a somewhat lukewarm first half of the season in which his team agonisingly dropped points, Antipas at one time conceded that his side was out of the reckoning for the title chase but a buoyant performance in Zvishavane gave him hope that an anything can happen should they maintain their form.

“I am happy with the way we have played so far in the second half of the season. This performance is far much better than the way we started when we were losing points in some matches when we should have won. I now want us to maintain this form and finish strongly at the end of the season,” said Antipas.

The victory was Chicken Inn’s third straight win in the four games they have played in the second half of the season with their draw against Dynamos being the only match that they have dropped points.

The Gamecocks who were the pre-season dark horses for the title are on 40 points, 9 points behind log leaders FC Platinum and seven behind second-placed Ngezi Platinum Stars whom they play next this coming weekend.