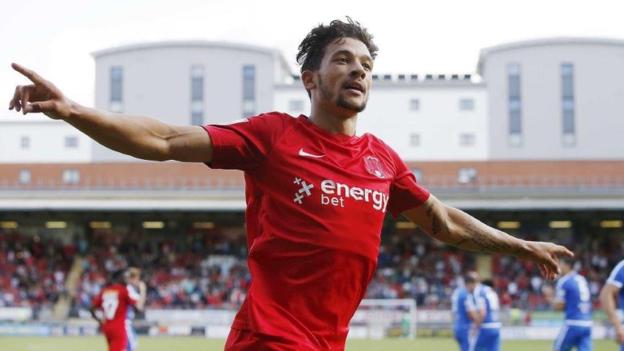 The 22-year-old had attracted interest from some top club including Championship side Shrewsbury, and League One teams Portsmouth and Burton Albion.

But Bonne has decided to extend his stay at the club which plays in the National League with another year.

The club confirmed the news on Monday.