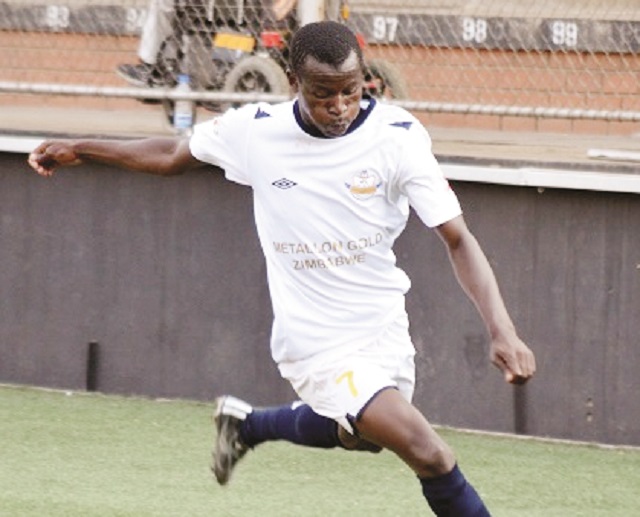 Highlanders are set to field their three new signings for the first time on Saturday against Nichrut FC.

The Boss is happy with his side's depth, and he says players will now have to fight extra hard for their positions.@NetOneCellular @OneFusionZW @DubeElmah pic.twitter.com/zuuWdQYkc6

The Bulawayo Giants will return to action after their clash with Dynamos last weekend was postponed.

Tshilamoya, however, will miss the services of Peter Muduhwa who is serving a yellow card suspension.