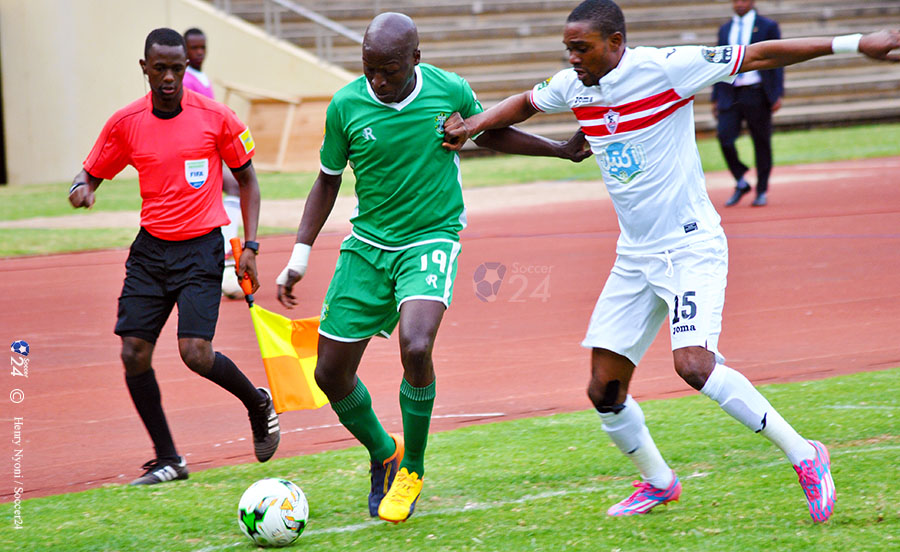 Devon Chafa is expected to complete his move to FC Platinum this week after being offloaded by Zambian side BuildCon recently.

Chafa who was released together with compatriots Patson Jaure and Nqobizitha Masuku is in Zvishavane for medicals pending the signing of the deal.

“Yes we are interested in the services of Devon Chafa, but there is no deal yet. He is supposed to come for assessment with the technical team, and if they are satisfied, he will then go for medicals pending the signing of a deal,” said Chido Chizondo, the club spokesperson.

Chizondo also added they are looking at beefing their squad for African Champions League which starts in November and the deadline for the registration of players in October.

FC Platinum were in the past interested in signing the player during his peak, but Chafa instead chose to renew his contract with Dynamos.