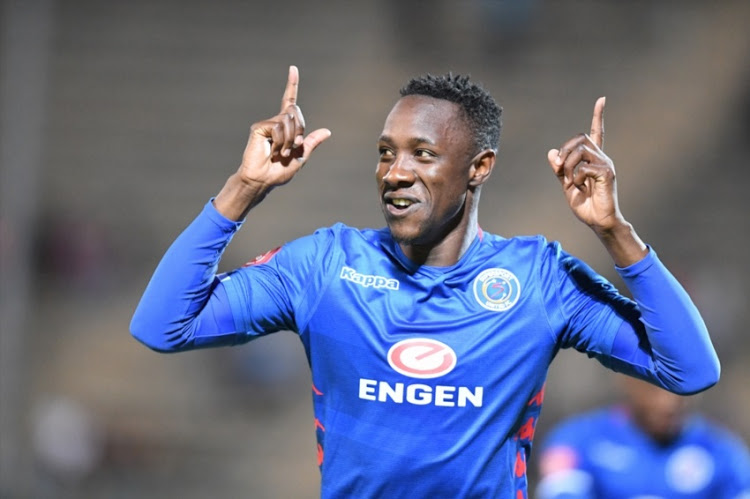 Rusike failed to deliver upon his arrival at the midway point of the previous season. He found the back of the net once but has now scored three goals in four league and cup games this campaign.

The 28-year-old striker netted a brilliant volley over the weekend which gave his team a league victory over Bidvest Wits.

“That’s what we expect from him.

“He’s a very important player for us,” Tembo told TimesLive.

“He struggled a little bit when he joined us because he needed time as well to try and adjust to the environment‚ to our structure and to our way of playing.

“But now you can see – he knows what we expect from him, and he’s starting to deliver,” the coach added.