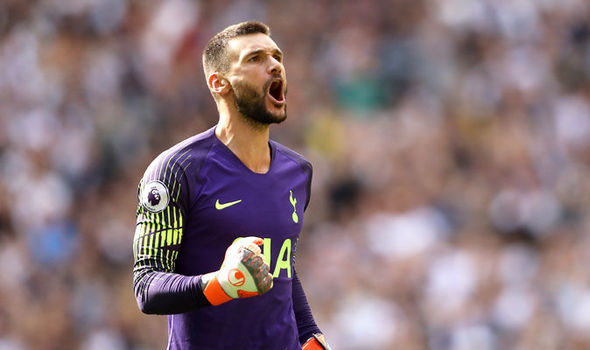 Tottenham captain Hugo Lloris was arrested this morning for drink-driving after being stopped by police in London.

The 31-year-old goalkeeper who won the World Cup with France in July failed a roadside breathalyser test and was taken to Charing Cross Police Station.

He was later released on bail and is set to appear in court on Tuesday, 11 September.

Lloris is now a major doubt to feature for Spurs ahead of their crucial Premier League encounter against Manchester United on Monday.