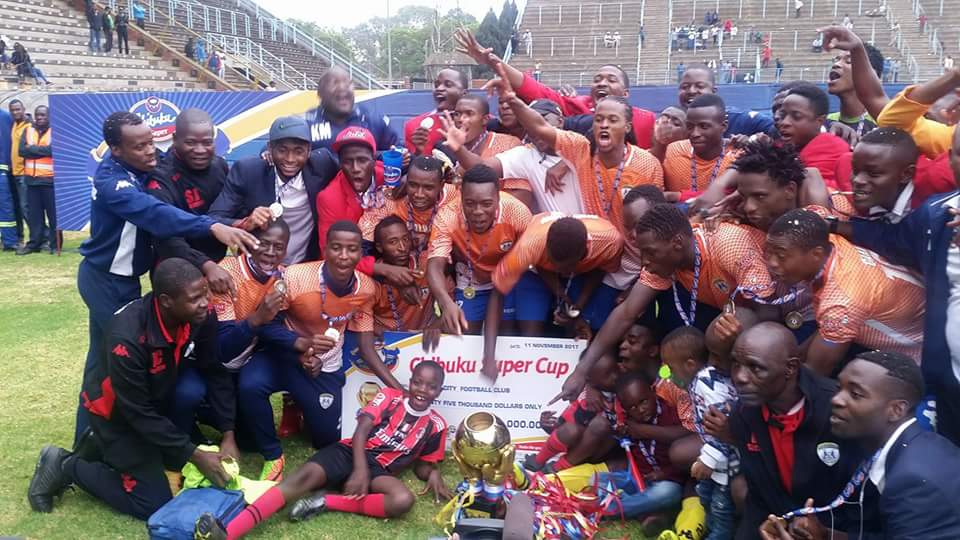 The 2018 Chibuku Super Cup draw will be conducted on Friday in Harare.

The tournament carries the ticket to play in the 2019-20 CAF Confederation Cup where the winners will participate in the intercontinental competion.

Premier Soccer League spokesperson Kudzai Bare told The Herald that this year’s format and procedure will only be revealed shortly before the draw commences.

Usually teams which are in the top half by the time the league reaches the halfway stage of the season are seeded.

Seventeen team will take part after Chicken Inn were banned for walking out of the pitch in the First Round encounter against Yadah. The Super Cup games are expected to start in early September.