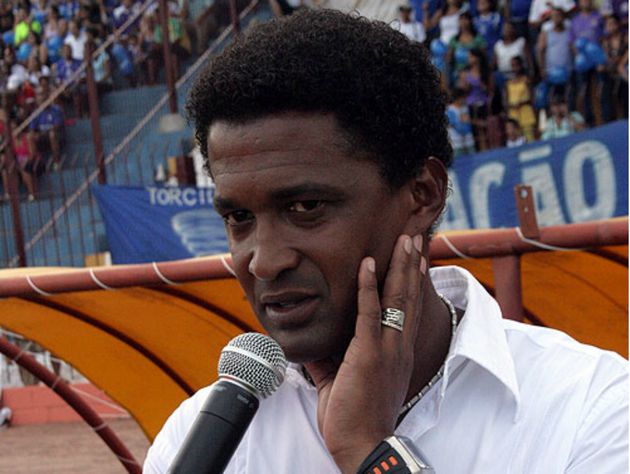 Congo national team coach Valdo Filho has explained why he dropped some senior players from his provisional squad for the 2019 AFCON Qualifier against Zimbabwe.

The Warriors are set to travel to Brazzaville for Group G encounter set for September 9.

According to VOX, a Congolese news website, the Brazilian gaffer said he had to sacrifice some players whom he believes don’t suit his style of play.

The likes of captain Prince Oniangué and his vice Delvin Ndinga were omitted from the selection together with striker Dylan Saint Louis who plays for French Ligue 2 side, Paris FC. Midfielder Jordan Massengo was also left out because he is currently without a club.

“The choices of a coach are always variously interpreted, but in the end, it is up to him to answer,” Filho said.

“I have players to take but also profiles to look at so that I can implement my philosophy of the game. To get there, I was forced to sacrifice some players.

“There are other absences I’m assuming because my role as a coach is to build a competitive team for the next five games to snatch qualifying for the AFCON 2019 finals. The old and new players are welcome in their national team, but before, everyone must convince me through his club performance, “he added.

The Red Devils are currently on the third position while Zimbabwe lead the group with three points.