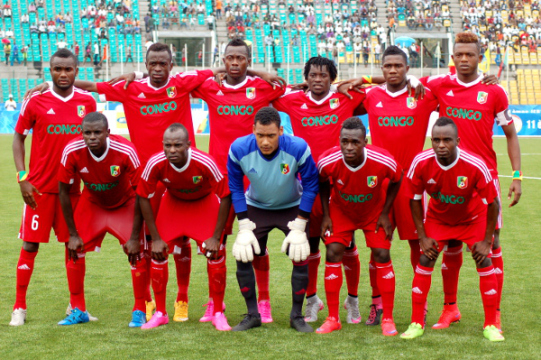 Congo head coach Valdo Filho is wary of the threat the Warriors will bring when the two teams clash next month in the 2019 AFCON Qualifiers.

The encounter will be played in Brazzaville on the 9th of September.

According to VOX, a Congolese news website, the Brazilian gaffer revealed how he will counter Zimbabwe’s game plan.

“Zimbabweans play British football, which is quick, fast football based on long balls. In my squad I have technical players who will keep the ball in midfield,” he said.

“In defence, I have boys who are physically strong because the Warriors of Zimbabwe will impose the physical battle.”

Meanwhile, Filho dropped some senior players from his provisional squad.

The likes of captain Prince Oniangué and his vice Delvin Ndinga were omitted from the selection together with striker Dylan Saint Louis who plays for French Ligue 2 side, Paris FC. Midfielder Jordan Massengo was also left out because he is currently without a club.