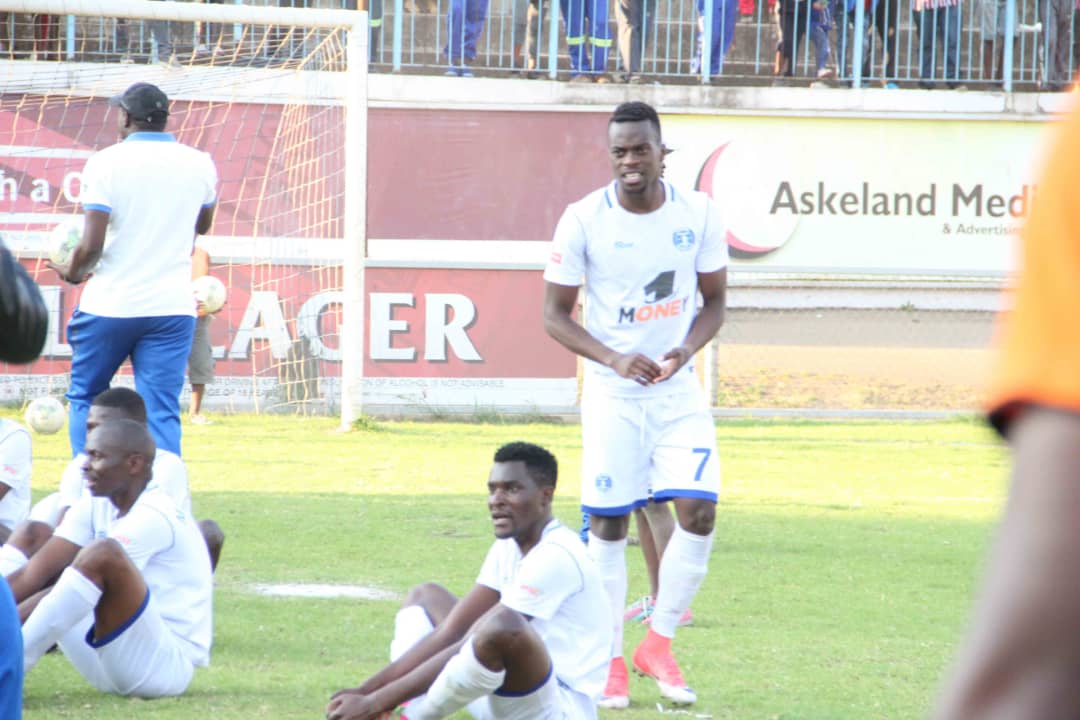 Dynamos assistant coach Joseph ‘Shaba’ Takaringofa is confident that the Glamour Boys will beat rivals Highlanders in the potentially explosive clash at Babourfields Stadium on Sunday.

Takaringofa will be in charge of one of his biggest assignments as a coach in the absence of head coach Lloyd Mutasa who will be away with the national team. However, the enormity of the job at hand is not even intimidating him.

He was sacked at lowly Mutare City before roped in by Mutasa as his assistant.

“It doesn’t matter that the coach is away or is around because what determines most is how you prepare. This is no any other match, the biggest game of the season, so we are well prepared for it. Our squad is in good shape, and we are very much confident of a win,” said Takaringofa.

Dembare will go into the encounter without Marshal Machazani who is one of the regulars in the squad this season. The defender was given a straight red against Yadah three weeks ago.

Meanwhile, a win for Highlanders will see them complete a double, having won the reverse fixture 1-0 at Rufaro Stadium through an Ozias Zibande strike. Zibande has since been loaned out to Bulawayo City.