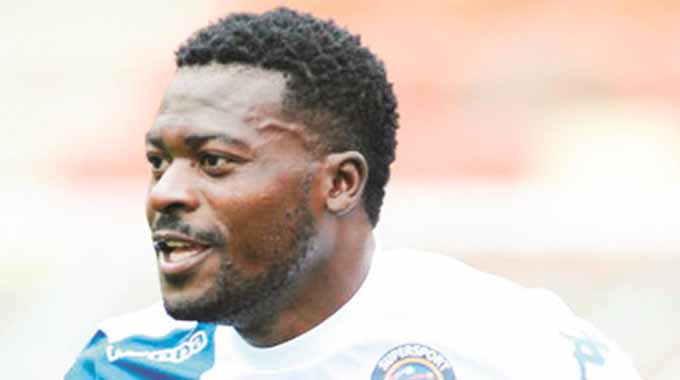 The 32-year-old striker joined the Glamour Boys in July, but could not play as his papers were not yet in order and his coach, Lloyd Mutasa is hoping the former Supersport man will mark his first appearance with a goal.

“The first cut is the deepest, and I am hoping that he will always remember this match with a goal. He has been leading from the front at training, and I hope that he will do that in-game situation,” said Mutasa.

The coach also reckons that they need to respond after their embarrassing 3-0 defeat to rivals Highlanders at the weekend.

“We need to save face after that humiliating loss to Highlanders last weekend. We need to win for our fans, and we have a clean bill of health save for Blessing Moyo who is suspended,” he added.

The Harare Giants welcome back central defender Marshal Machazani from suspension. They are currently in the 12th position with 29 points.