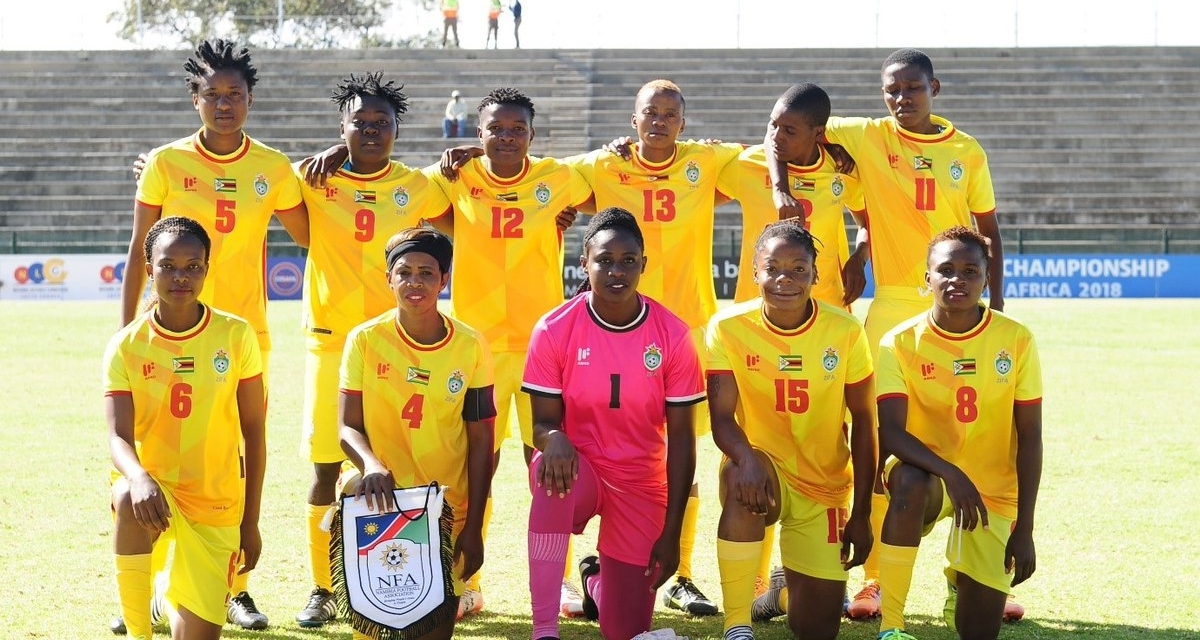 The Mighty Warriors have consolidated their chances of reaching the knockout stages of the 2018 COSAFA Women Championship with a 3-0 win over Swaziland on Friday afternoon.

Zimbabwe coach Sithethelelwe ‘ Kwinji 15’ Sibanda made six changes to the squad that won yesterday with star striker Rutendo Makore among those that started on the bench.

The match had a cagey start, but soon picked up momentum as the Mighty Warriors dominated possession. They created several chances and could have grabbed the lead in the 19th minute when Nyaumwe’s shot was cleared off the line.

Zimbabwe went to the break leading by a goal to nill.

Muzongondi, a second-half substitute, doubled the advantage on the hour before Nyahumwe sealed the victory with her second goal of the tournament a minute later.

The game ended 3-0 in favour of Zimbabwe who will face guests Uganda in their final group match.