We lost to better side, Madinda admits 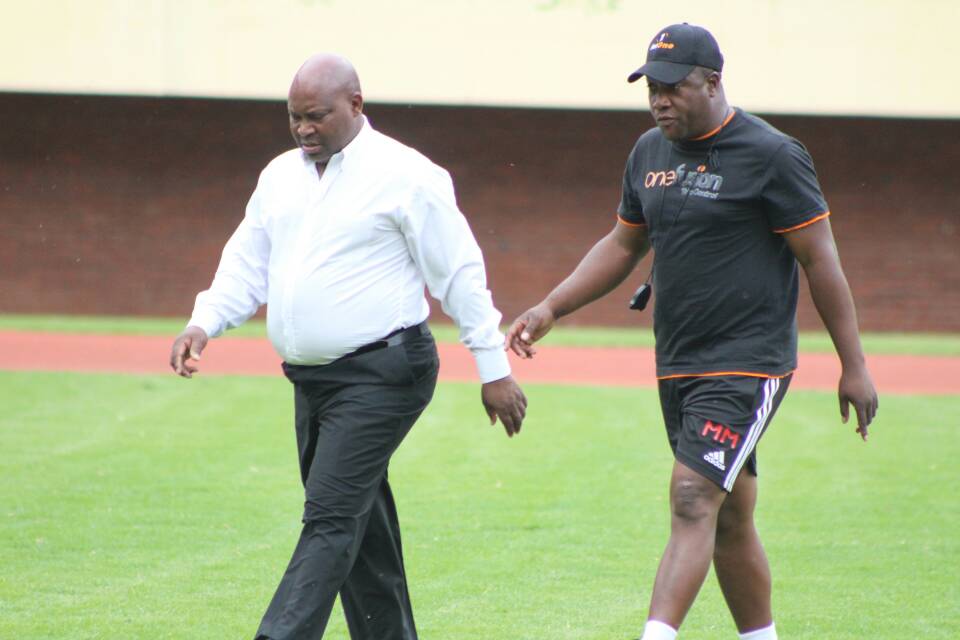 Highlanders manager Madinda Ndovu has admitted that his team lost to a better side after falling 2-0 ZPC Kariba on Saturday.

Tawanda Nyamandwe and substitute Borniface Zuberi scored in either half as Kauya Katuruturu completed a double over their southern rivals. The defeat was Bosso’s second in a row after they lost to Mutare City Rovers in the previous round.

“ZPC Kariba were the better team, and they deserved to win,” Ndlovu said.

“We have lost six points in a row now, and it’s not good. Both sides were in action during the midweek, and we played under the same conditions, so there are no excuses. We have to regroup.”

Highlanders remained in the sixth position on the table with 39 points. They face Yadah at home in the next round.