We are still in the mix: Byo City coach 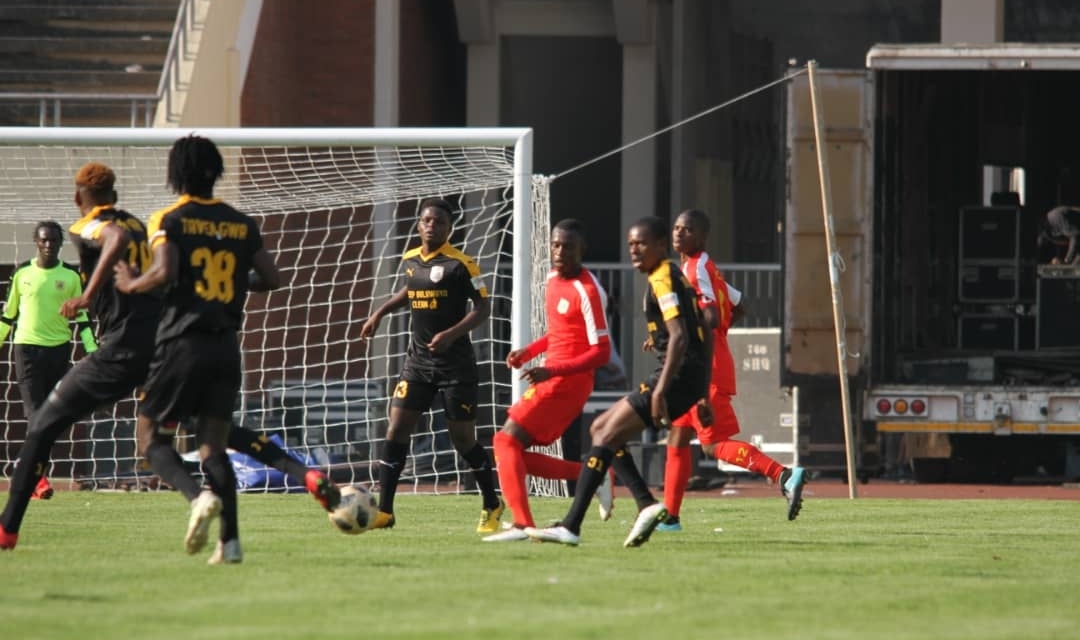 With seven games left before the end of the 2018 season, Bulawayo City head coach Bekithemba Ndlovu is still confident that they will survive the relegation.

Ndlovu has seen his charges lose week in, week out as City reached eight consecutive matches without picking up a point on Saturday following a 2-1 loss to Chicken Inn.

Nicole Mutatiwa and Darryl Nyandoro were on target for the visitors while Toto Banda scored the consolation for Amakhosi. They remain at the bottom of the table with 15 points, fourteen behind the team which is occupying the least safe spot on the log.

“I believe we will survive. We are still in it, my boys are playing well, and we only need a single win to boost their confidence. We will fight till the end, and we are not throwing in the towel yet,” said the coach.

City will face an equally troubled side, Shabanie Mine in match-day 28 of the Castle Lager Premier Soccer League.