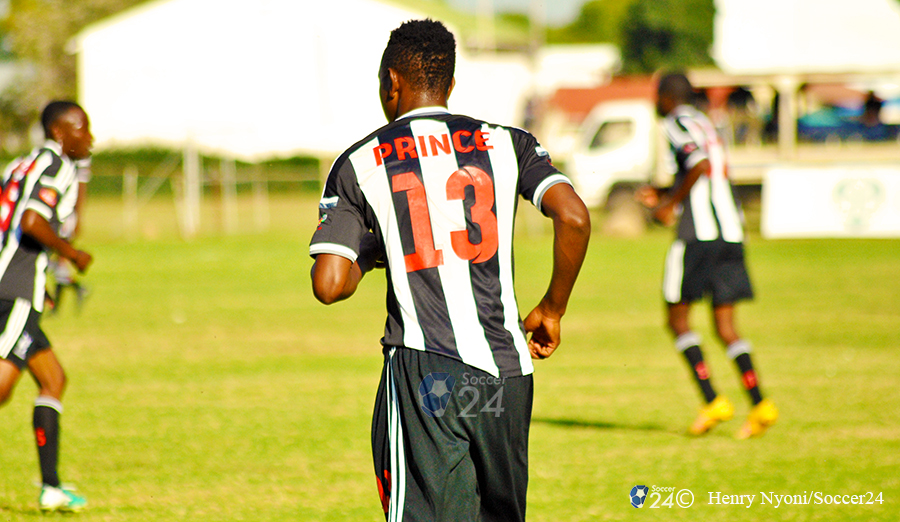 The young Dube, who was formerly under the books of South Africa’s Supersport United, is currently with Bosso and he has featured for the clubs’ reserve side in the past weeks. 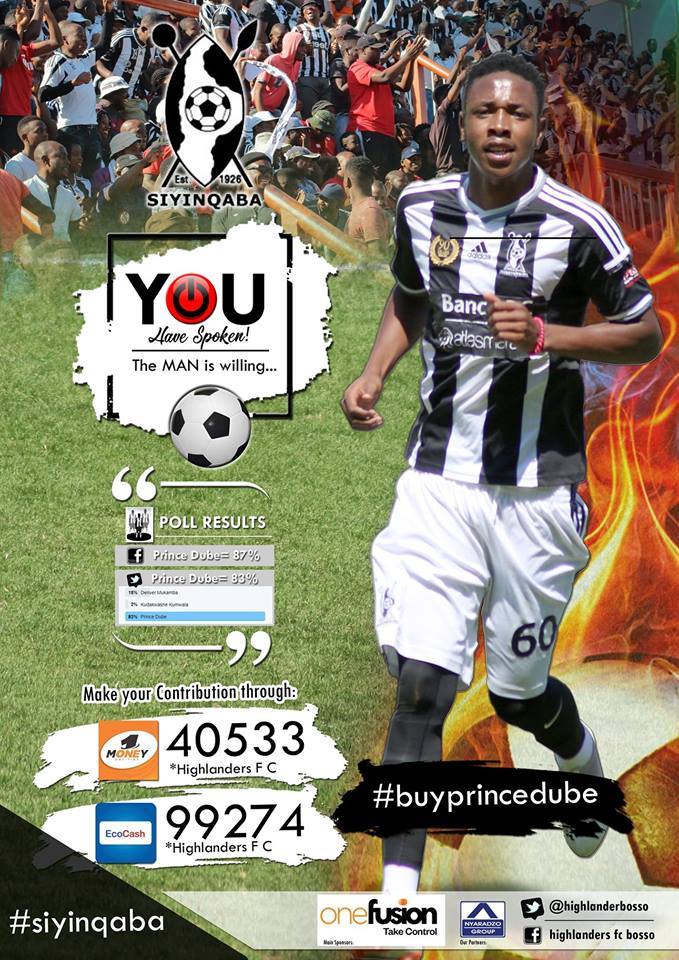 The player can’t be registered by Tshilamoya as the club has since exhausted their 30 slots following the closure of the country’s second transfer window.

The 21-year-old once had trials at Maritzburg United and was seen as a possible replacement for compatriot Evans Rusike who moved the opposite direction to join Supersport recently.