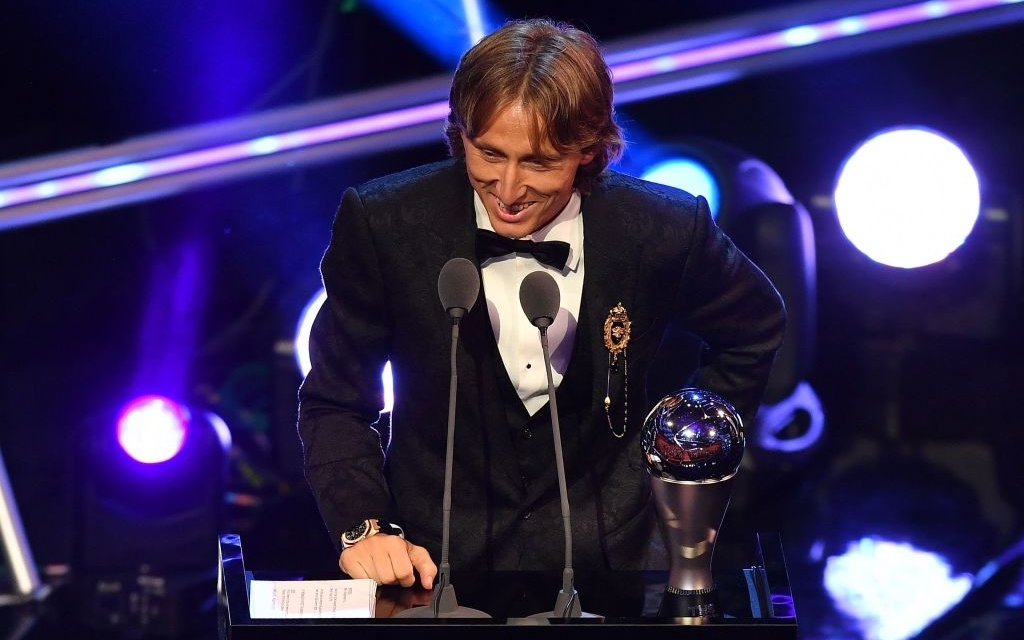 The winners of The Best FIFA Football Awards™ 2018 have been revealed.

Liverpool’s Mohamed Salah won the Puskas Award for his goal against Everton. The Egyptian, however, failed to make it into the FIFPro XI despite being in the final three for the Men’s Best Award. Thibaut Courtois who won the Best Goalkeeper Award also missed out.