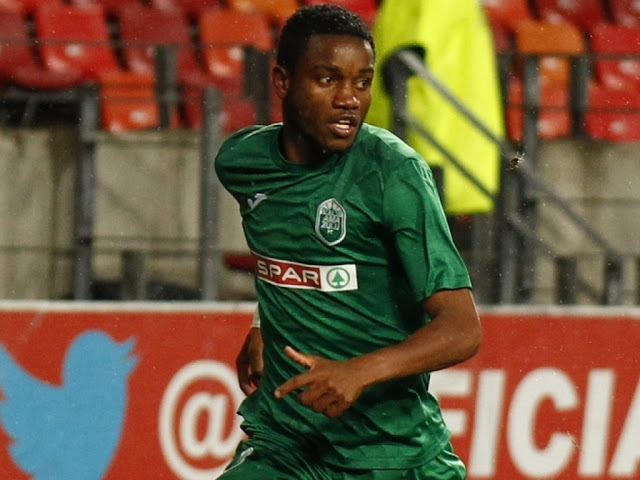 Evans Rusike scored his fifth goal of the season in all competitions when SuperSport United beat Black Leopards 4-0.

The 28-year-old also created other two goals in the encounter, first feeding Aubrey Modiba in the 33rd minute before setting up James Keene in the 86th minute. His goal came in the 69th minute which United’s third.

Rusike played the whole ninety minutes together with team-mate and fellow countryman Onismor Bhasera who retained the left back position.

Kaizer Chiefs winger Khama Billiat also made another significant contribution to his team when they beat AmaZulu 2-0.

Billiat assisted Siyabonga Ngezana’s finish which sealed the victory. The 28-year-old has now had a hand in 50% of the Amakhosi’s goals so far this season in all competitions.

Midfielder Willard Katsande also played in the match while winger Ovidy Karuru featured in his first game for Usuthu in this season.

Karuru missed the opening part of the campaign due to an injury sustained in June at the Cosafa tournament. He came on as a sub and played for thirty-eight minutes.

Terrence Dzvukamanja of Bidvest Wits came on as a sub in a goalless draw against George Chigova and Walter Musona’s Polokwane City.