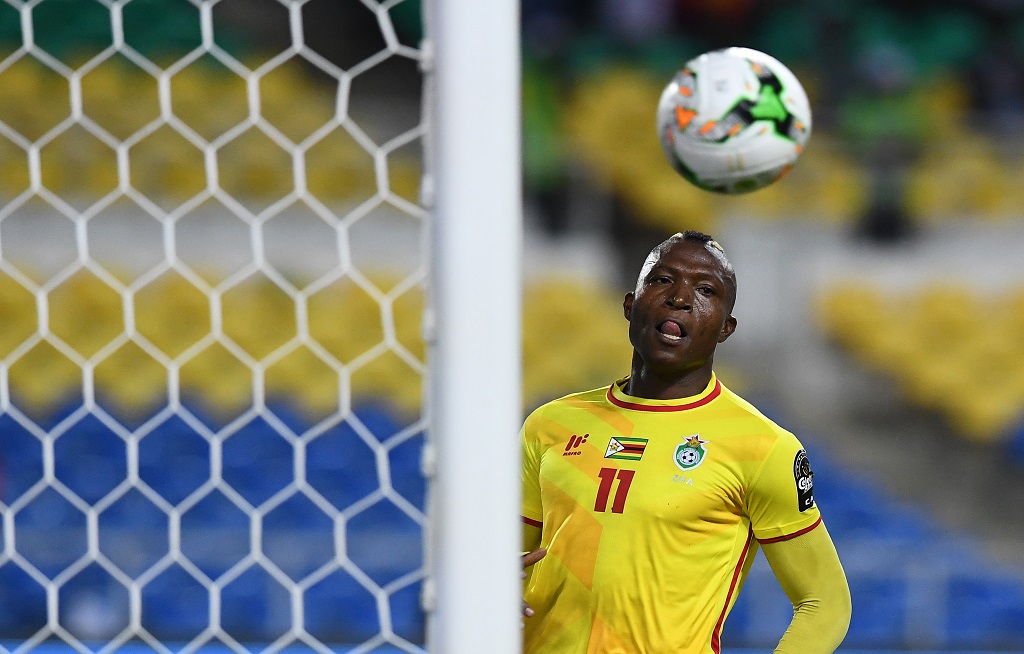 ABSA Premiership club Highlands Park has announced the signing of Tendai Ndoro on a one year contract.

Ndoro is joining the Jo’burg side as a free agent after he was released by Ajax Cape Town upon their relegation to Nation First Division.

The striker who has been training with the side for a couple of weeks will play alongside fellow countryman and team captain Tapuwa Kapini.

Highlands Park FC is excited to announce the signing of seasoned striker, Tendai Ndoro. Ndoro is joining the team on a one year deal, he's been training with the team for the past couple of weeks and has impressed the technical team led by Owen Da Gama! pic.twitter.com/SIoPBAKT0h