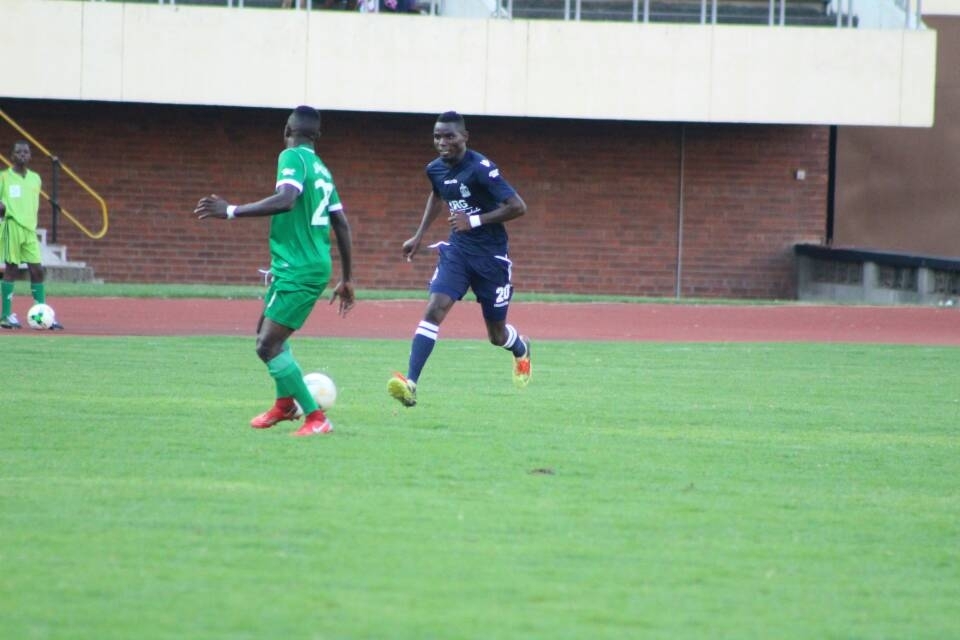 All nine games will be played this afternoon when the Castle Lager Premiership action returns.

The league took a break last weekend to pave way for the Chibuku Super Cup first round matches.

Dynamos will play Bulawayo Chiefs at Rufaro Stadium, having clashed against each other in a cup game on Saturday.

The Glamour Boys are just two points above the relegation zone and a drop in points today will inflict more misery on coach Lloyd Mutasa whose tenure has been a subject of intense speculation.

Chiefs, on the other hand, are not far away from the drop zone as they are also two points safer. They are set to miss Andrew Tandi who is not available for selection due to a yellow card suspension.

The encounter between Highlanders and Yadah is another repeat of weekend’s clash.

The Stars will be looking for revenge following their 2-1 loss on Sunday. Simba Sithole is a doubt for the clash after he picked up a knock on Sunday.

Bosso coach Madinda Ndlovu, meanwhile, is likely to rest some of his regular stars and field a new faces that have not featured in the first team.

Madamburo are second on the table with 57 points, five behind log leaders FC Platinum. CAPS are in the fifth position with 43 points.

The last meeting between the two teams which was played at National Sports Stadium in May ended 1-2 in favour of Ngezi.

Here are the full Match-day 28 fixtures: