CAPS United, Highlanders share spoils in Battle of the Cities 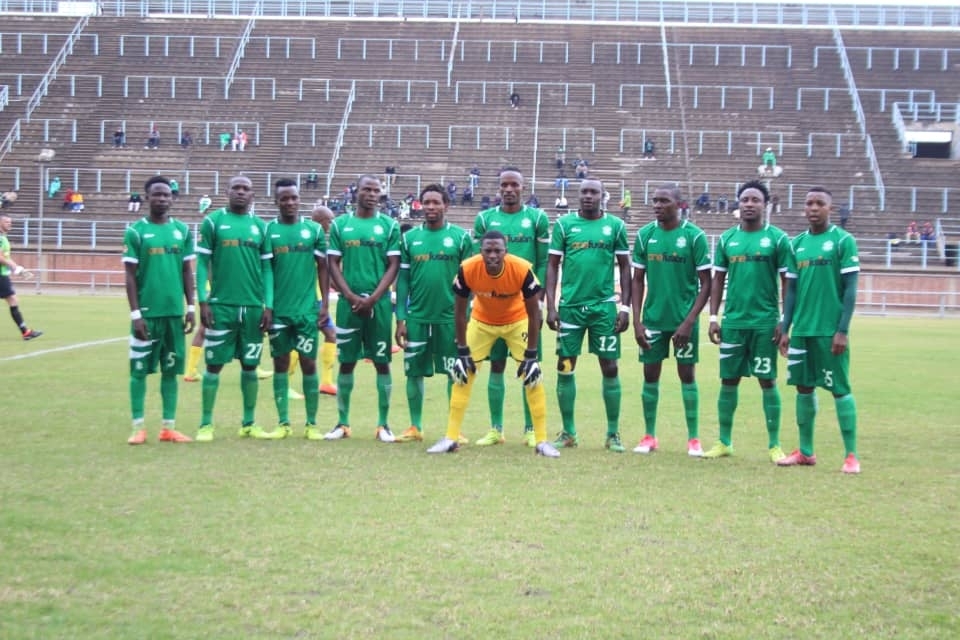 CAPS United and Highlanders played to a goalless draw in an encounter that saw both teams failing to convert the chances that fell on their way.

Prosper Chigumba was the busiest of the goalkeepers especially in the second half when he made some crucial saves that could have decided the outcome of the tie.

The home team took control in the opening minutes as they searched for an early goal. Bosso were forced to rely on counter attacks and at one point almost took the lead when Newman Sianchali’s effort went straight to the hands of the keeper in the 17th minute.

The Green Machine, nonetheless, kept on piling pressure, and striker Abrasim Chidiebere found the back of the net on the half hour, but the referee blew for an off-side.

The remaining fifteen minutes of the first period went to the visitors as they picked momentum, camping in their opponents’ half. However, no goals were scored, and the teams went to the break in deadlock.

Ariel Sibanda was called to act upon the resumption of the second half when he tipped over a dangerous shot by Valentine Musarurwa. Chidiebere followed a few moments later but missed the target with only the keeper to beat.

Brian Banda and Godfrey Makuruse went on to create good chances for Highlanders but were both denied by Chigumba. Sianchali got a great opportunity in the 77th minute but failed to score after evading his marker inside the box.

The visitors continued to retain more possession, and CAPS United had their keeper to thank after making more brilliant saves in the remaining minutes to keep them in the game until the last whistle.

Elsewhere, Chapungu United beat Shabanie Mine 1-0 to move out of the relegation zone while Herentals edged out Mutare City 2-1. The encounter between Bulawayo Chiefs and Nichrut ended in a 1-1 draw. 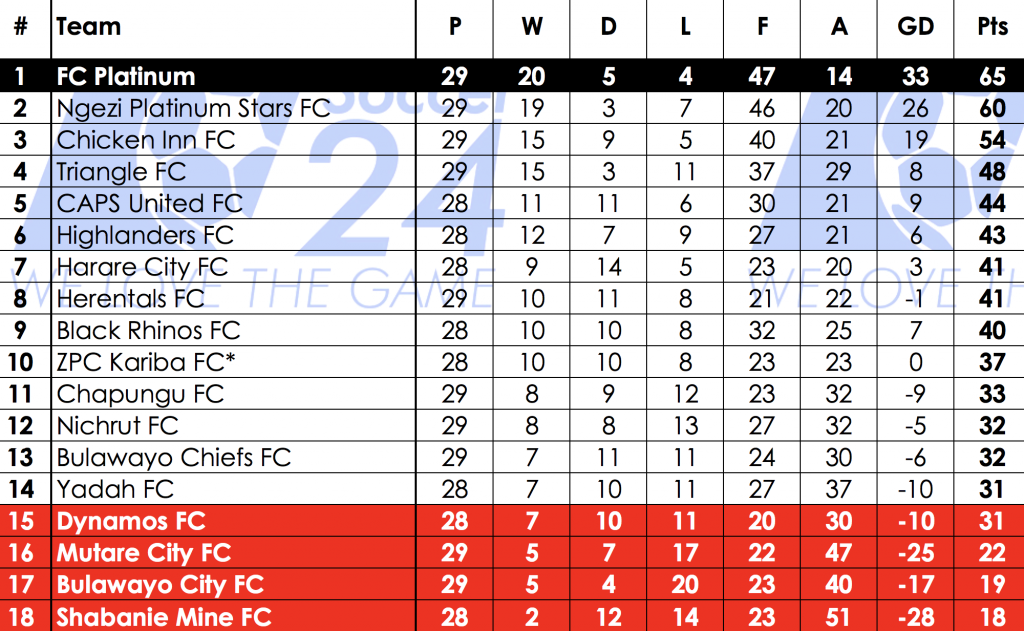