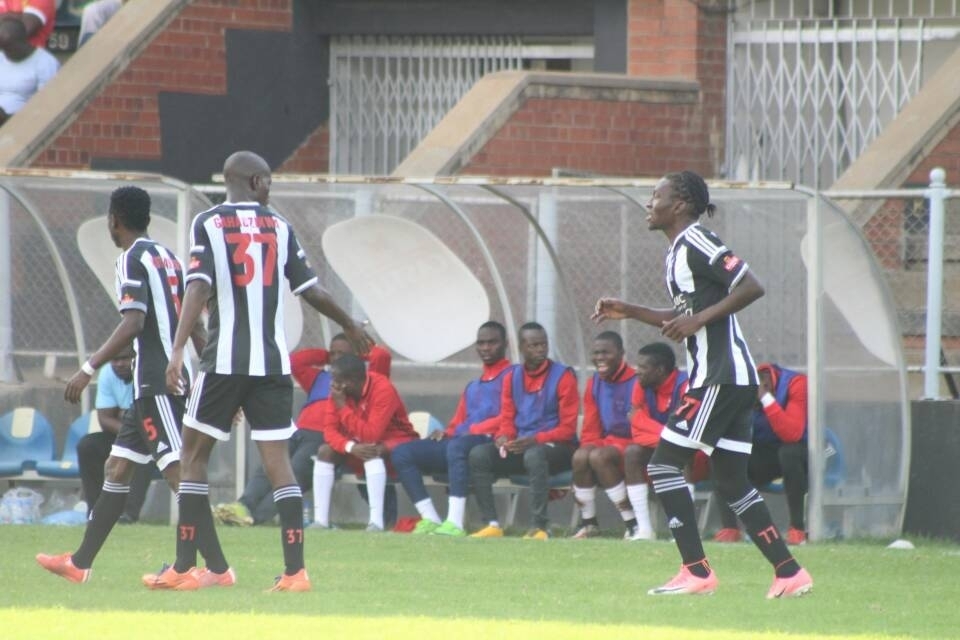 Even though he is no longer with Highlanders, Ralph “Banolila” Matema’s romance with his former side is not yet over.

The striker made a point of showing love to the fans after Bosso’s win over Yadah, his current side, in last week’s Chibuku Super Cup tie. He took some time to wave at the supporters that were seated at Barbourfields’ Soweto End right round to Empakweni and VIP stands.

Banolila, who gave the hosts a torrid time on that afternoon, was also seen hugging with Highlanders technical manager Madinda Ndlovu, his ex-teammates that included Ariel Sibanda, Tendai Ndlovu, Peter Mudhuwa and Gabriel Nyoni among others.

“It was a way of paying respect to the people who helped me make a name. I have a great love for Highlanders. Bosso gave me a platform to shine, and therefore, I joined one of the biggest clubs in Africa, Orlando Pirates. I’m always caught in between when I’m playing against them,” said Matema whose second spell at the Bulawayo Giants came to an end of last season.

His departure came as a result of coach Ndlovu who wanted to embark on a rebuilding exercise using youngsters in his team.

But at 36, Matema has undoubtedly proved that he is now a more mature and experienced player that Yadah will seek to have in the field of play. However, come to the end of next year Banolila says he will hang his boots.

“It’s always difficult for players to announce when they will retire from this game. But as for me, I think after one more season I will hang my boosts,” he said.

Matema was the 2006 Golden Boot Award winner after he banged in a massive nineteen goals while turning out for Highlanders, and incidentally, that season was the last time Bosso won the league.