Highlanders get late boost ahead of Harare City clash 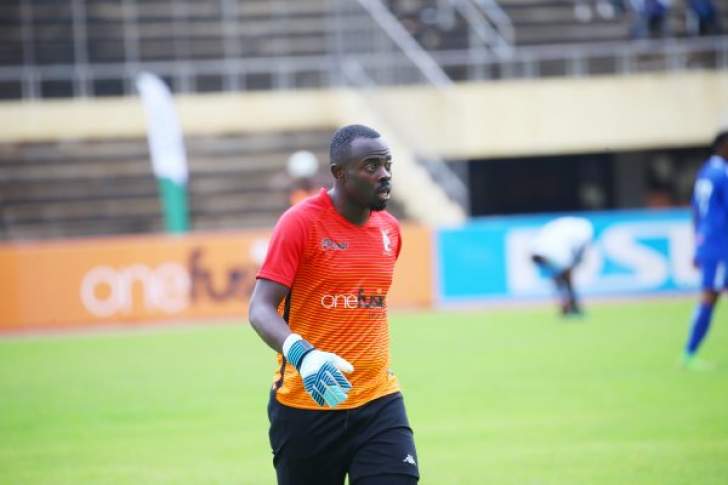 Highlanders have received a late boost ahead of their Chibuku Super Cup clash against Harare City this afternoon.

Goalkeeper Ariel Sibanda and striker Tafadzwa Rusike who had been ruled out of the match passed a late fitness test and will take part in the game.

Ariel was suffering from a head knock while Tafadzwa has a facial wound.

The quarterfinal encounter is set for Rufaro Stadium and kick-off time is at 3 pm.