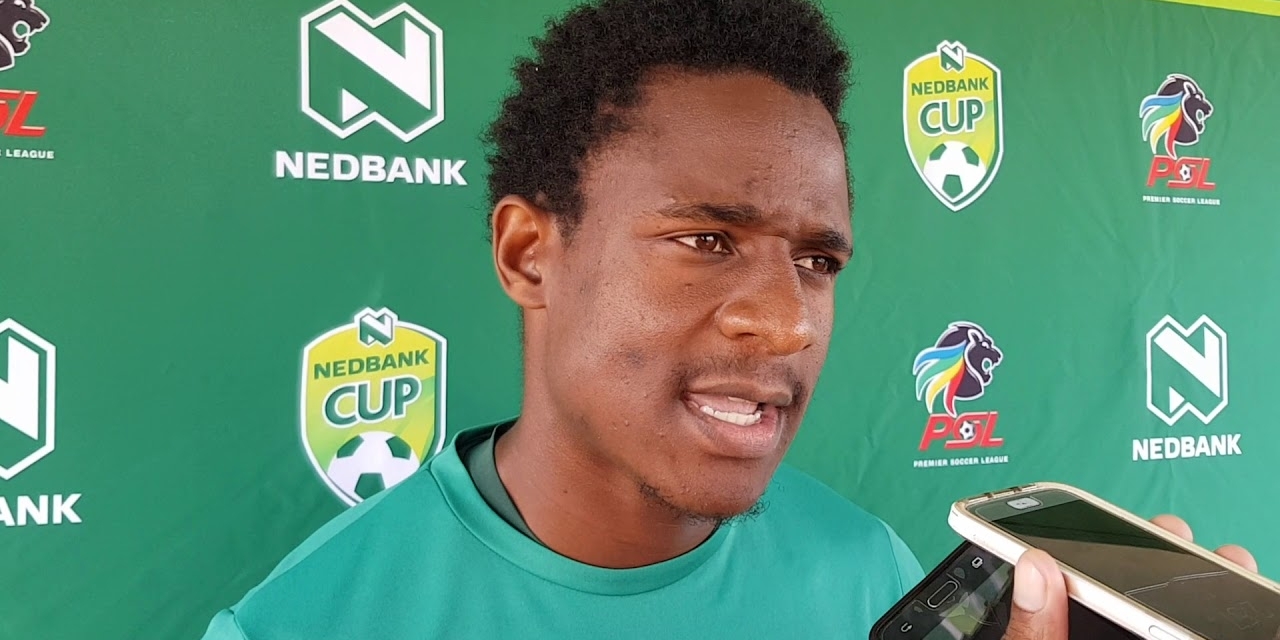 Baroka FC winger Talent Chawapiwa says he has sorted out their differences with his coach Wedson Nyirenda.

The two were entangled in a clash as Chawapiwa was reportedly not happy with the mentor. The 26-year-old even refused to shake his coach’s hand when he was subbed off in the 2-1 defeat to Orlando Pirates two weeks ago.

Nyirenda went on to rebuke the player during a post-match interview saying the Zimbabwe international was becoming big-headed.

In an interview with Limpopo Sports Zone, Chawapiwa said everything was back to normal.

“When things are not going fine, people tend to look for mistakes. It was nothing, I spoke with the coach, and he told me what I did wrong, and I apologised so that we can work together, we both need each other,” the winger said.

“I still have a lot to offer, I have two years left on my contract. There is more I am expected to do, and I am happy we have sorted out things with the coach.”

Chawapiwa returned to the first eleven as he featured for the entire goalless encounter against SuperSport United on Sunday.