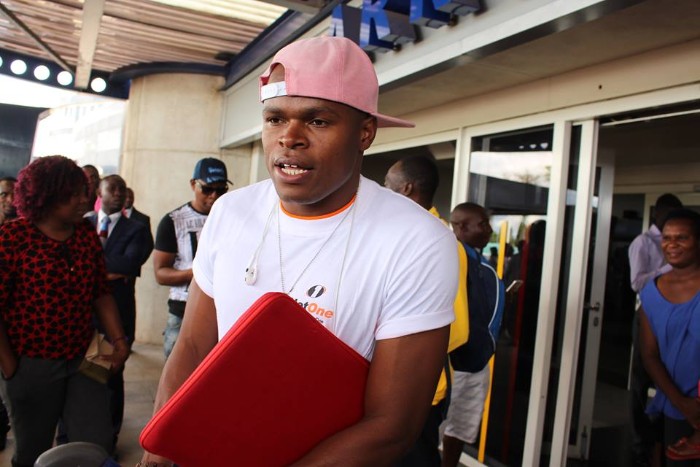 Former Warriors captain Willard Katsande says it will not be a surprise to see Dynamos relegated this season because they don’t have quality players.

The Glamour Boys are currently sitting in the drop zone with six games to play.

Speaking on Diamond FM on Monday, Katsande pointed Blessing Moyo as the only quality player in the Dembare squad in this campaign.

“If you look at Dynamos this season, they don’t have quality players. It’s only, maybe, Blessing Moyo because playing for a big team like Dynamos you need to have a strong heart and a character,” the Kaizer Chiefs midfielder said.

“In my opinion, we won’t be surprised to see them relegated because the results are an actual reflection of how they are performing.

“If they are doing well, we can say anything might happen, but the way I see things, it’s going to be difficult for them.”

The Harare Giants have failed to pick up a victory in their last five league games, managing only two points out of a possible 15. They face CAPS United on Sunday in a rescheduled Match-day 22 encounter.