We shouldn’t be intimidated by DRC: Mudimu 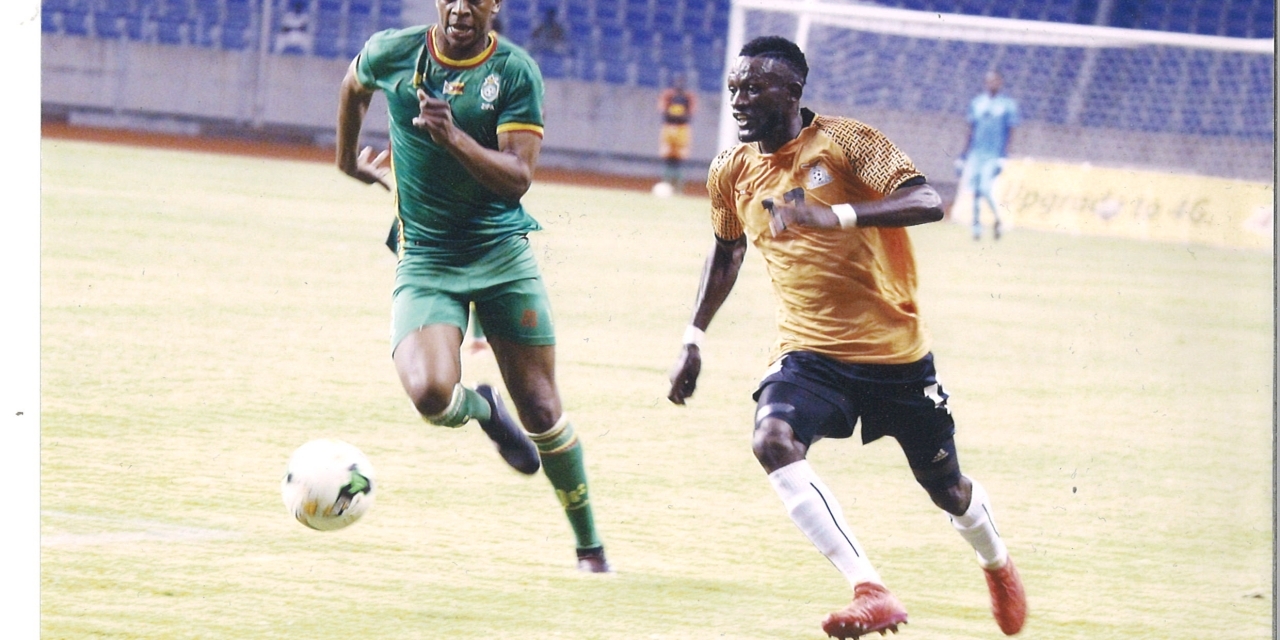 Warriors defender Alec Mudimu believes they are capable of bringing out a positive result when they play DRC in the Afcon qualifiers on Saturday.

Zimbabwe top group G on four points, the same as their opponents, but have a better goal difference.

According to The Herald, Mudimu says his teammates should not be intimidated by the big names in the DRC squad.

“People might say that the Democratic Republic of Congo have some of the best players who ply their trade in the top leagues in the world but this is football, you have to realise that,” said the CEFN Druids centre back.

“We believe in our capabilities, we are not intimidated by the stature of the DRC. Of course, we have to respect our opponents but that is not to say we fear them.”

The Congolese squad consists of several foreign-based players including Everton forward Yannick Bolasie who is on loan at Aston Villa. Chancel Mbemba (FC Porto), Neeskens Kebano (Fulham) and Arthur Masuka of Westham are some other big names in the team.