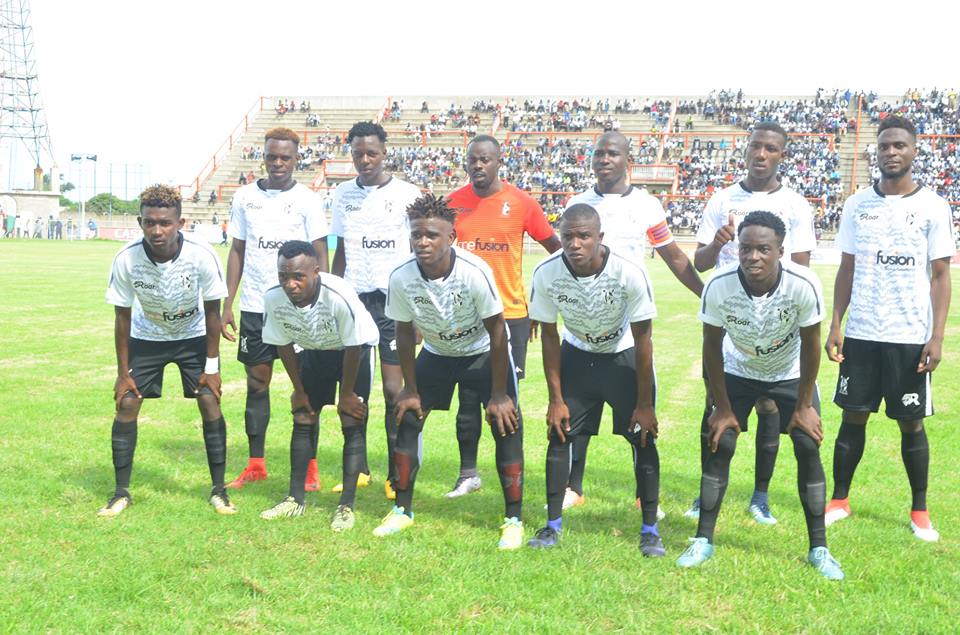 More star players are expected to join Highlanders ahead of next season, their chief executive officer, Nhlanhla Dube has confirmed.

After capturing two of the best strikers in the country, Prince Dube and Bukhosi Sibanda on Thursday, Dube promised more quality signings.

“More surprises are in the pipeline, this is just the beginning. We promised that we were doing something to bring back Prince Dube and I am thankful to all those who contributed. We remain united as a club so that we deliver on what we promised to our fans,” Dube said.

The signing of Dube puts to end a pursuit by FC Platinum for the striker whom they had already placed on their wish for the African Champions League whose registration deadline lapses on Monday.