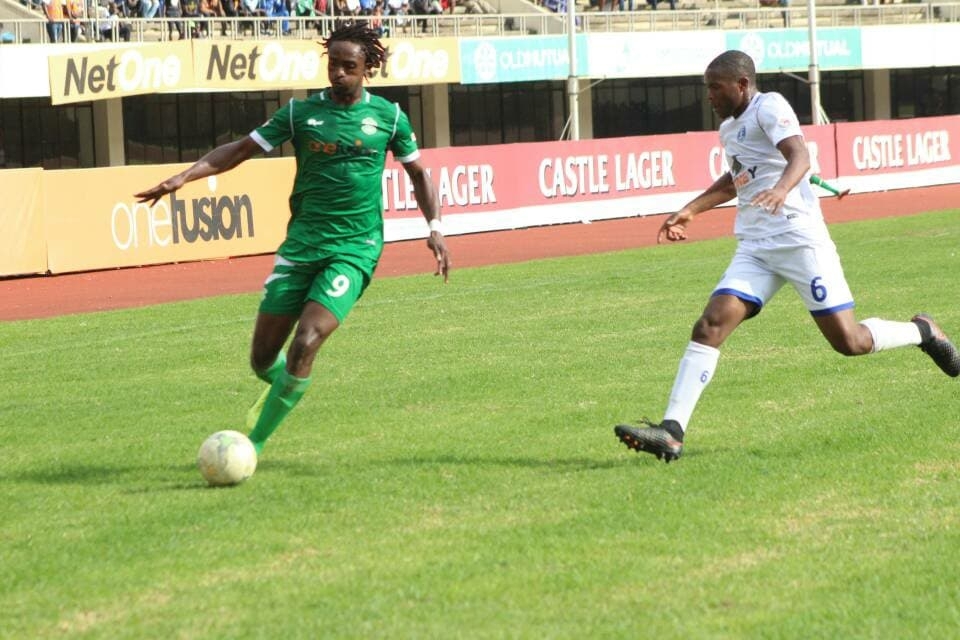 Dynamos and CAPS United lock horns in a rescheduled Match-day 24 fixture at Rufaro Stadium this afternoon.

Makepekepe have failed to pick up a victory in their last three games, but their situation cannot be compared to that of their city rivals who are in danger of getting relegated at the end of the term.

The Glamour Boys are currently sitting in the 15th position with 31 points.

They are likely to miss the services of captain Ocean Mushure and midfielder Denver Mukamba after the pair failed to report for training for the better part of the week ahead of the encounter.

CAPS, on the other hand, lie fifth on the log standings and are eyeing a top-four finish in a season they have failed to be consistent.

The last tie between the two sides ended in a 1-0 win for the Green Machine. Mukamba who was on loan from Dynamos scored the solitary strike.

Elsewhere, Highlanders play bottom-placed Shabanie Mine at Maglas Stadium in another rescheduled fixture.

Kick-off time for both matches is 3 pm.