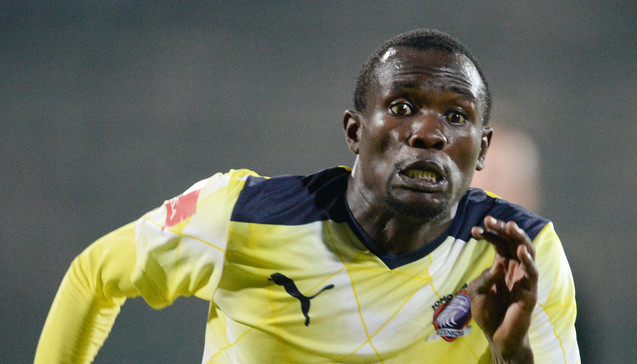 The Zimbabwean was offloaded by Algerian giants USM Alger in July, just two weeks after signing a three-year deal and had been training with the South African side since then.

Cosmos confirmed the signing of the player on Friday morning.

Speaking to club’s media, coach Jomo Sono said: “I think he will help us in our quest to win promotion to the elite league, and from what we’ve seen so far in training, he still has what it takes to deliver.”

Mashumba who scored 17 goals for Cosmos during the 2014-2015 season moved to Highlands Park in 2016 but failed to make a spark. He joined USM Alger in June but his form continued to wane, and a deal fell through before he kicked the ball.

Meanwhile, the 25-year-old hitman could feature this weekend against the University of Pretoria if the club succeeds in fixing his papers.