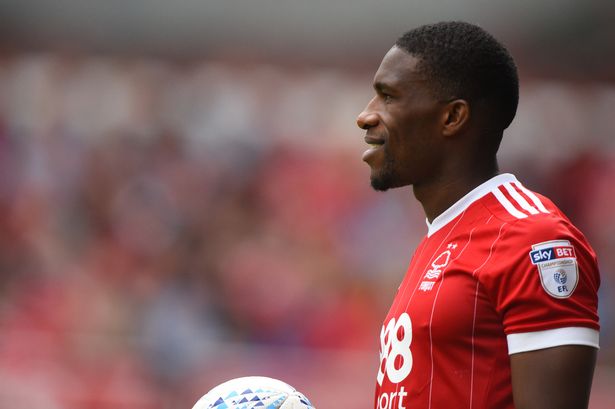 Tendayi Darikwa has heaped praises on the duo of Teenage Hadebe and Marshal Munetsi following their solid performances in the back-to-back 2019 Afcon qualifiers against DRC during the international break.

Hadebe started in both matches while Munetsi won the Man of the match award in the reverse fixture played in Harare on Tuesday.

In an interview with the Herald, the Nottingham Forrest defender believes the pair will achieve great things in future.

“We have a group of players that has a mixture of talent and experience. I also think Teenage (Hadebe) and Marshal (Munetsi) are very good players who will achieve great things in future,” he said.

Darikwa, however, will not be able to feature in Warriors’ game against Liberia next month due to a yellow card suspension.

“I am naturally disappointed to be missing the match, but I am sure the boys will post a positive result in Liberia. It is not about me, but the team,” he added.