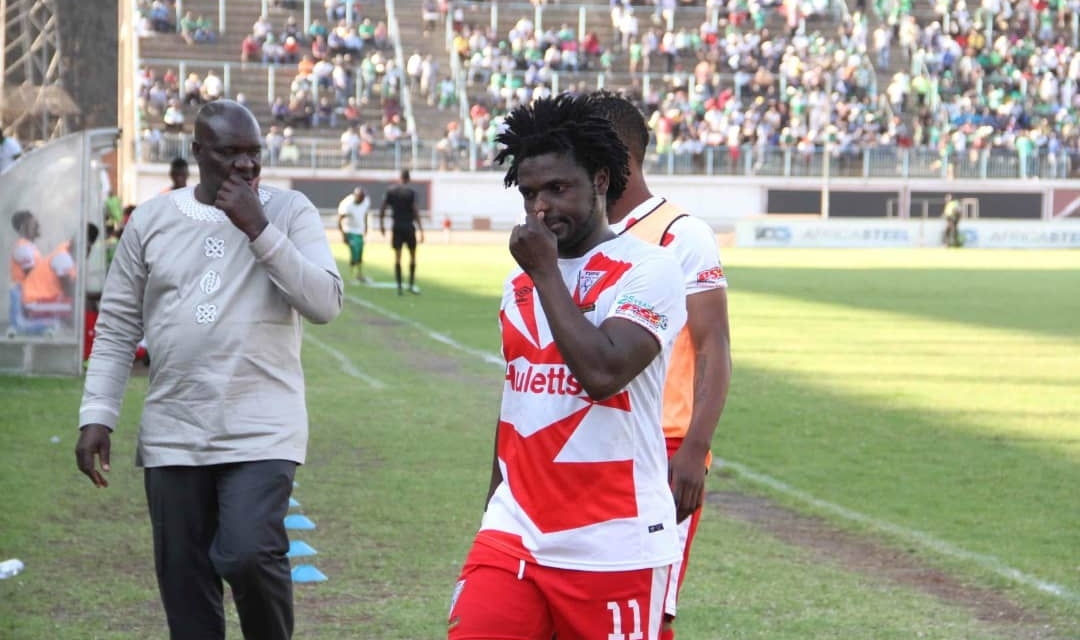 FC Platinum have moved in to bolster their squad for the Caf Champions League with the signing of three players.

The new signings are Triangle United forward Lameck Nhamo, Rainsome Pavari of Bulawayo City and defender Ian Nekati who is returning to the club after a season away at ZPC Kariba.

“In a bid to bolster our squad we have signed Lameck Nhamo, Rainsome Pavari and we are seeing the return of Ian Nekati from ZPC Kariba,” said Chizondo.

Nhamo is among the star performers in this season along with Pavari who has been one of the best anchormen in the country.

Meanwhile, the Zvishavane side wanted to sign Prince Dube on his return from South Africa but was beaten to his signature by Highlanders.