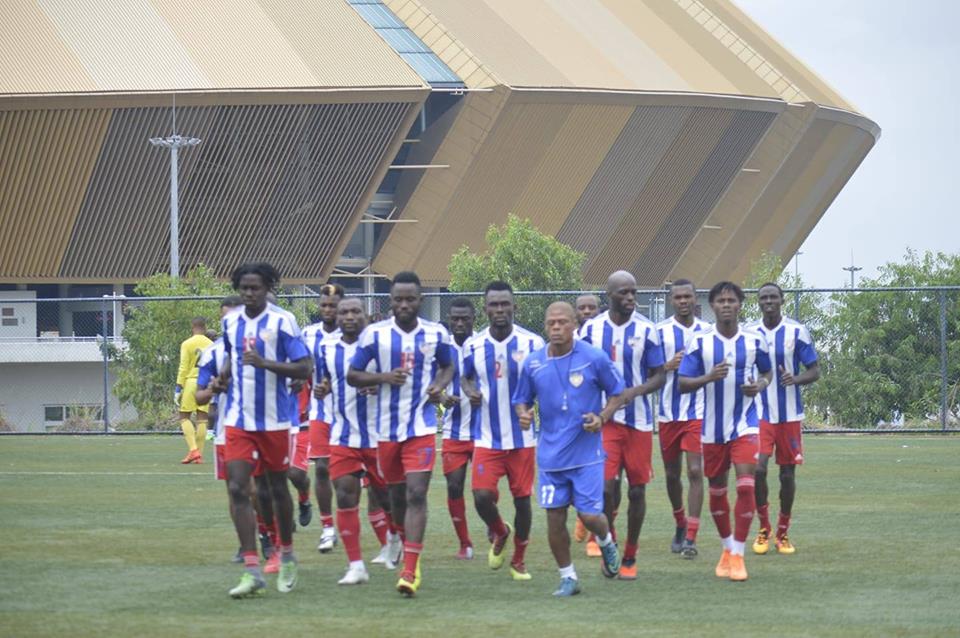 Liberia have started preparations for the 2019 Afcon Qualifier against Zimbabwe on November 18.

The West African country’s F.A confirmed that twenty-five locally based players were in the camp which began over the weekend.

“The national team, the Lone Star has started training ahead of the next African Cup of Nations Qualifying encounter,” the statement read.

“Coach Thomas Kojo has assembled 25 local players for training and they have been joined by Malaysian based Kpah Sherman who is currently on vacation at the ATS… The training will continue next week at the ATS until the match day which Liberia needs to win to have any hope of making it to Cameroon 2019.”