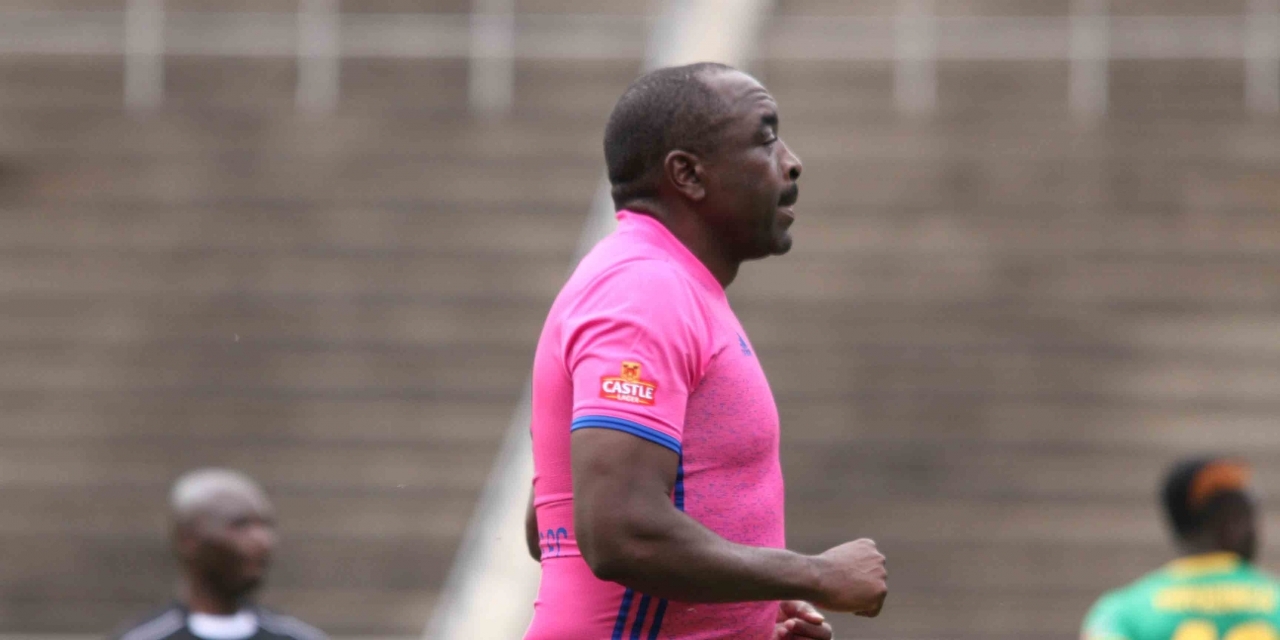 Innocent Benza, the oldest player in the Premier League, was humiliated at Ascot Stadium on Saturday in his team’s 2-0 win over Nichrut.

The 46-year-old stood in front of the ball when the hosts were chasing the game, trying to buy some time and defender Ephraim Mwinga hit the ball against him. At that moment he was taken off by his coach Kumbirayi Mutiwekuziva for Peter Chota.

Benza, devoid of the wisdom that comes with his age, tried to delay going out and was pushed by Mwinga. A melee ensued with other players joining in, shoving each other until the referees intervened.

Herentals had made the light work in the first half with William Kapumha putting the visitors just six minutes into the game with a well-struck shot from outside the box. Nichrut, with the wind blowing in their favour, created numerous chance but failed in their execution.

The home side was further punished in the added time when goalkeeper Tafadzwa Jabangwe came off his line but missed the ball, and it fell on Brighton Majarira who fired in.