I am the chosen one: Chigowe 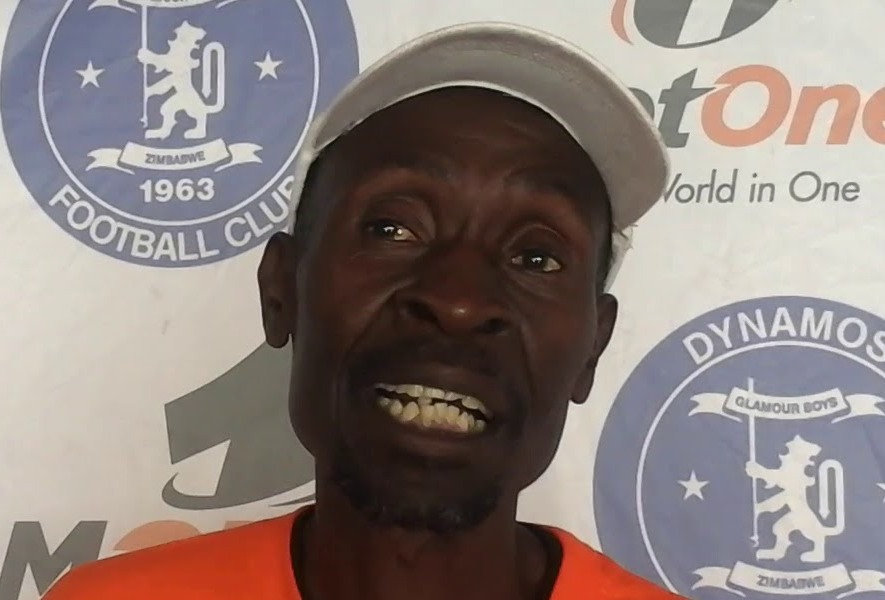 Dynamos coach Lloyd Chigowe has equated himself with President Emmerson Mnangagwa calling himself the ‘Chosen One’ after saving Dynamos from relegation.

Chigowe said he didn’t apply for the Dynamos job but was just called to serve and save the situation.

“I am the chosen one because I was chosen to come and save the club from relegation. Just like ED, I was called but then fired and then called back to lead the team to survive relegation,” said Chigowe.

Dynamos’ cause was helped by other teams who dropped points during the weekend fixtures with Nichrut doing more. The Midlands-based failed to utilise the home advantage, losing to Herentals, a result which further cemented them at the last relegation slot.

Chapungu, Yadah and Bulawayo Chiefs also dropped points at a time they would have been pushing up.