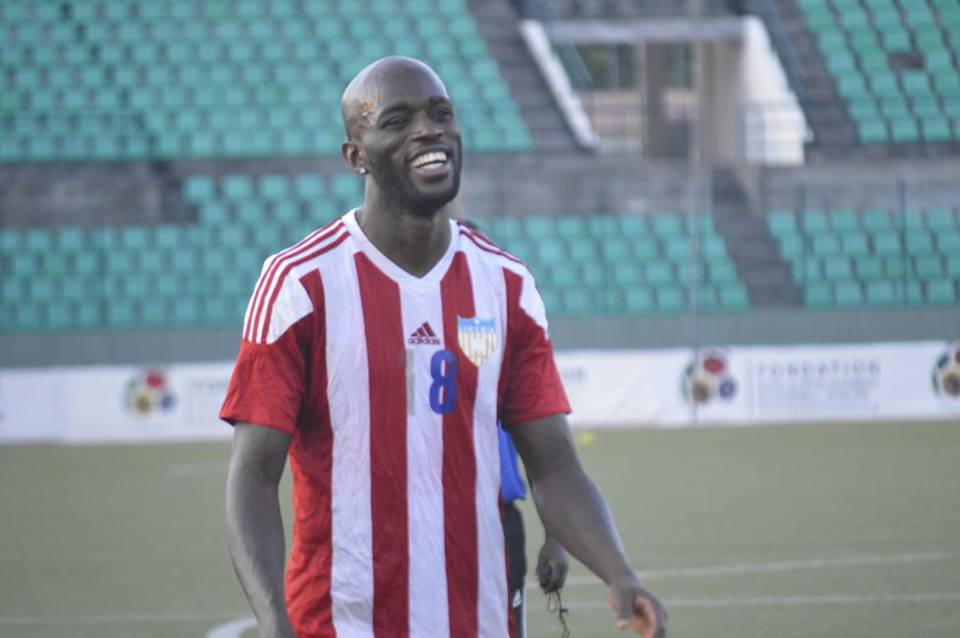 Liberia have named their squad for the 2019 Afcon Qualifier against Zimbabwe.

The game will be played on November 18 in the west African nation.