We did our best: Ngezi 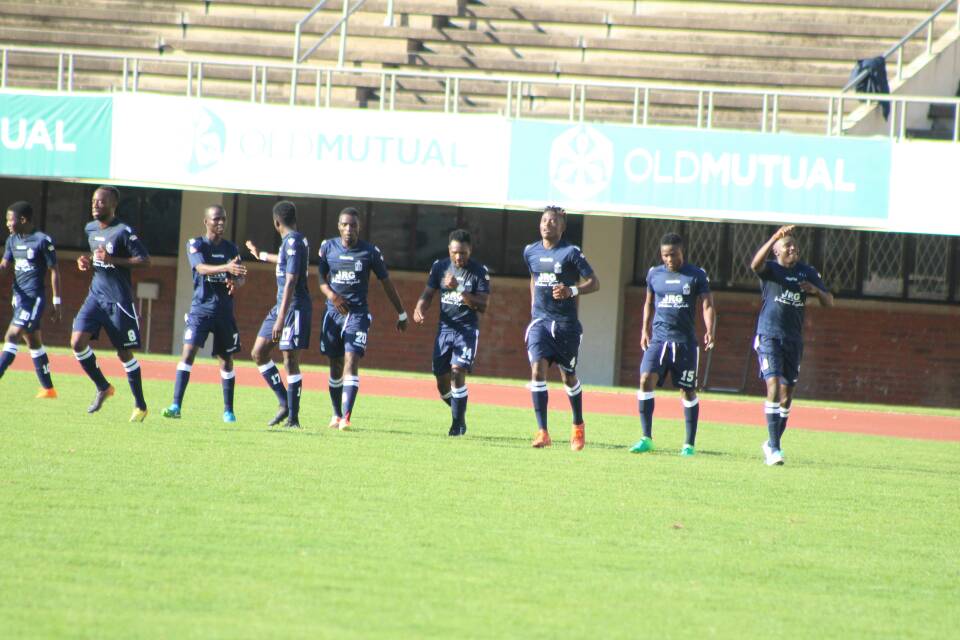 Ngezi Platinum Stars assistant coach Gift Muzadzi says they did their best despite losing the title race to FC Platinum with two games to play.

Madamburo beat Bulawayo Chiefs 2-0 on Sunday, but the victory was not enough to keep the challenge alive as FC Platinum won against Shabanie Mine in another encounter to reach an unassailable 74 points.

They are now set to finish the season in second place, their highest position in the top-flight football since they got promoted in 2016.

“We did our best to win the league. Everyone wants to finish first, but I don’t think the second position is bad for us,” Muzadzi said.

“Credit to the executive, the players and the supporters who were behind us this campaign, though we wanted to win it, we didn’t manage to.”

Meanwhile, Ngezi will face the newly crowned champions in their next game before rounding up the season with a date against Black Rhinos.

We did our best: Ngezi