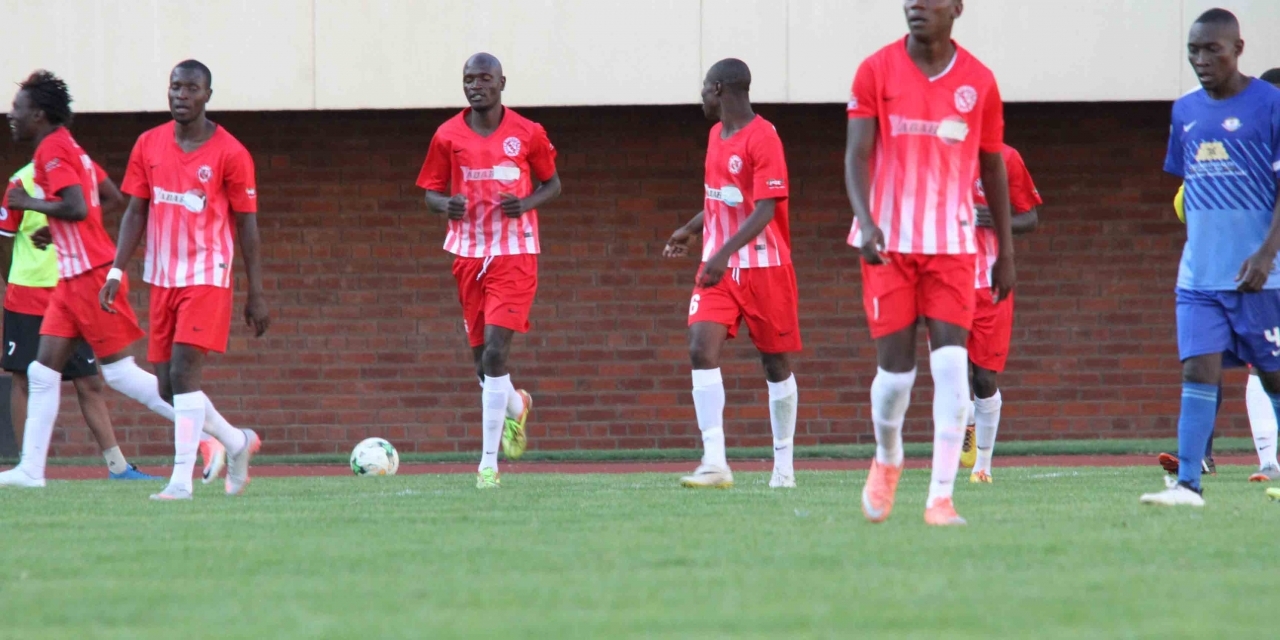 The Castle Lager Premier Soccer League Match-day 33 rounds up this afternoon with five games to be played.

With the title race over, the focus now shifts to the relegation battle as Nichrut, Bulawayo Chiefs, Yadah and Chapungu fight to survive the chop.

Nichrut are occupying the last relegation spot and will be hoping not to join Shabanie Mine, Bulawayo City and Mutare City too soon. They face Triangle United away at Gibbo Stadium, and any drop of points will see them out of the league.

The Midlands-based side’s interim coach, Michael Ngore, admitted that their fate no longer rests in their own hands.

“Other teams’ results can also have an impact, but right now it’s out of our hands or maybe we need divine intervention,” he said.

Amakhosi Amahle are currently sitting in the 13th position with 38 points, five ahead of Nichrut. They host Highlanders at Barbourfields while Chapungu and Yadah clash at Ascot Stadium.

Dynamos welcome Mutare City at Rufaro Stadium, and Black Rhinos lock horns with Shabanie Mine across the city at National Sports Stadium.