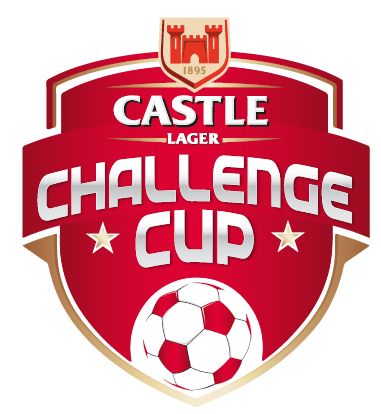 The Premier Soccer League has confirmed the date and venue for the second edition of the 2018 Castle Challenge Cup.

The encounter will be played at Mandava Stadium, the venue which hosted last year’s edition.