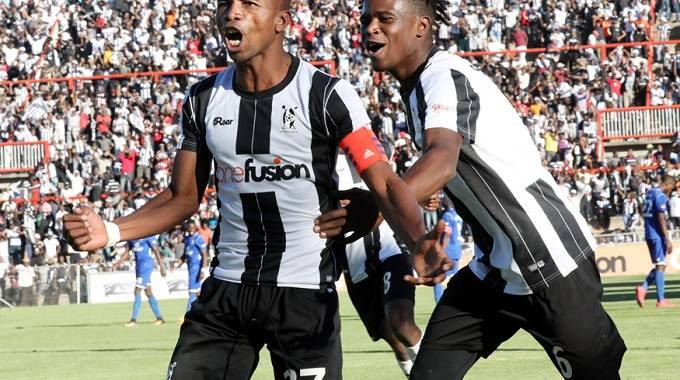 The rest of the Match-day 34 fixtures will be played on Saturday.

The fixture schedule allows the Zvishavane-based side to get more time to prepare for their first leg of the 2018/19 CAF Champions League preliminary tie away to CNaPS FC of Madagascar. The match will be played on November 27. The return leg will be played the following week.

FC Platinum who have already been officially crowned the 2018 title winners are making a return to the African safari after they were handpicked by the PSL to represent the country on the virtue of being 2017 Champions.

Here are the Match-day 34 fixtures: 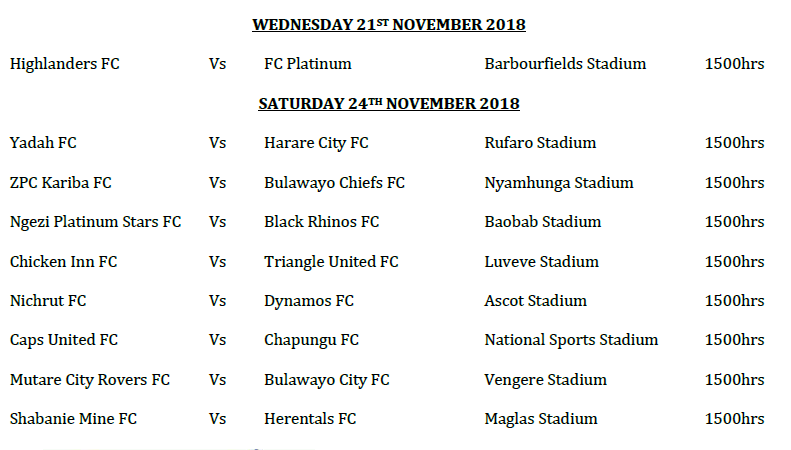